'I definitely trust him' Raiders running back says of Gruden

Las Vegas Raiders head coach Jon Gruden is getting support from his Raiders players as the corporate media, a player’s union boss, and a Washington, D.C.-based activist organization campaigns against him over a 2011 email that critics are calling racist. Gruden said that DeMaurice Smith, the player’s union boss, had “lips the size of Michellin (sic) tires.” Gruden said that he did not have any racial intention when he sent the email, and explained that he calls liars “rubber lips.” At the time, Gruden was agitating to stop the NFL owners from locking out the players.

The lockout ended up happening, as DeMaurice Smith failed to stop it. DeMaurice Smith is an Obama and Democrat donor who was an attorney at Patton Boggs and played a role in blocking Rush Limbaugh from becoming co-owner of the St. Louis Rams during the Obama administration. This past week, DeMaurice Smith nearly got voted out of his job due to players revolting against Smith’s work on negotiating the collective bargaining agreement with team owners. Smith has been criticized for seemingly being more owner-friendly than player-friendly in his negotiations. Luckily for him, Smith kept his job Friday in a 22-8-2 vote on the same day that news leaked in the Wall Street Journal about Gruden’s email to Smith in 2011. A well-funded Washington-based nonprofit activist group named the Fritz Pollard Alliance is trying to get the NFL to punish Gruden, who also sent an angry email to NFL Commissioner Roger Goodell. Fritz Pollard Alliance, co-founded by anti-Trump activist lawyer Cyrus Mehri and O.J. Simpson attorney Johnnie Cochran, is known for getting the “Rooney Rule” implemented by the NFL requiring football teams to interview minorities for head coaching and GM jobs.

ESPN, owned mostly by Disney, is broadcasting a negative campaign against Gruden, their former on-air employee. Gruden was employed by ESPN at the time of the email. Establishment political commentator Mina Kimes led the charge against the Las Vegas coach in her analysis on the politically active ESPN channel:

“We can’t remain this weak and phony. Jon Gruden saying DeMaurice Smith has huge lips, which he does, can’t bring us to tears. Are we really this weak? Does the white man’s opinion of our lips mean that much? I like my big lips, never had a woman complain about them,” said Jason Whitlock, a sports commentator for BlazeTV, referring to a clip in which Randy Moss cried about the email on the air.

“I’ve been around this guy for three years now. I’ve never felt a certain type of way about him. He’s never rubbed me a certain way, that type of way. I mean, what he said is what he said at the end of the day too. But I mean, I definitely trust him. I mean, it was 10 years ago. People grow,” said Las Vegas running back Josh Jacobs.

According to Raiders linebacker Denzel Perryman: “I let it go as soon as we walked out of the meeting room. I wasn’t focused on that. Still not focused on it. So, I mean, I don’t know what he said. I could care less honestly. I don’t know how many years ago it was, but my main focus this week was on the Bears not whatever he had going on.”

Fritz Pollard Alliance, based in the Midtown Center in Washington, D.C., previously agitated for a minority coach to replace Jon Gruden’s brother Jay Gruden as coach of the Washington Redskins, stating: “This week I learned the Washington Redskins front office made the decision to release Jay Gruden as head coach. As Executive Director of Fitz Pollard Alliance (FPA), my primary role is to assist the NFL, team owners and senior management in developing and promoting organizational diversity. That said, I urge Redskins owner Daniel Snyder and team president, Brue Allen to “cast a wider net” during their interview process and seriously consider hiring a minority candidate to fill the now vacant head coach position.” The head of Fritz Pollard Alliance is former Arizona Cardinals general manager Rod Graves, who was depicted with the slogan “YES WE CAN!!” in a black sports publication celebrating Barack Obama’s presidential inauguration. 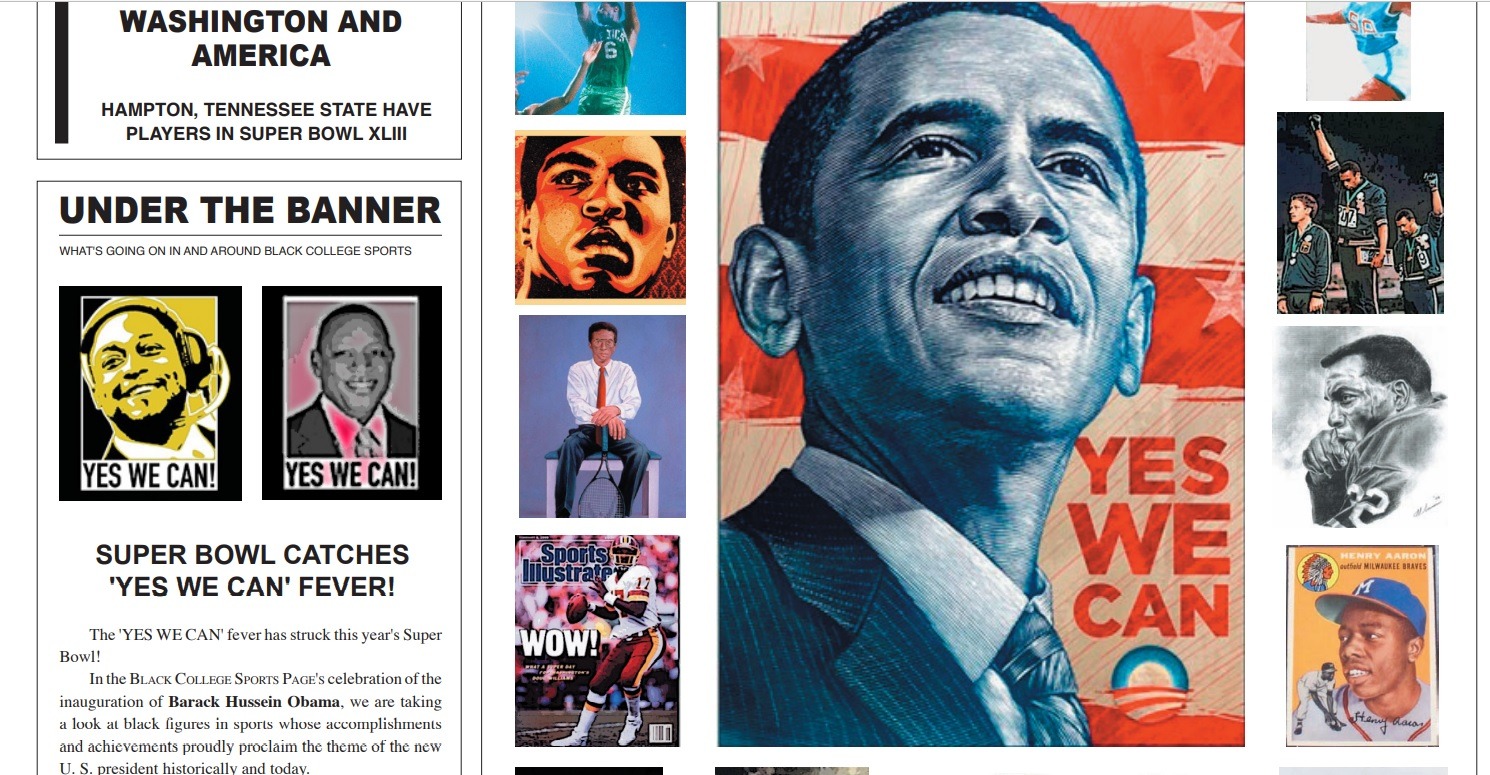