The Political Elites Are Rubbing Masks In Your Faces

Clark County Commissioner Tick Segerblom in Nevada partied maskless after supporting masking people in his county, which includes Las Vegas. This is yet another example of the globalist elites expressing contempt for the very rules and mandates that they try to force on the American people.

Photographs of the maskless “Pub Crawl” (their masks conspicuously hung around their festive shirts) show the contempt that the political elites have for the common people. Even a Republican by the name of Tick Segerblom

The caption to this photograph on NetworkInVegas.com says: “Here is the same the same Tick Segerblom (Clark County Commissioner – District E. Liberal Democrat) hanging out with so-called “conservative” activist and former executive director of the American Conservative Union, national chairman of the Republican Liberty Caucus, Clark County, Nevada, GOP chairman and former Nevada Republican Party executive director Chuck Muth. These people are all…hypocrites — both parties are laughing at you!!!!” 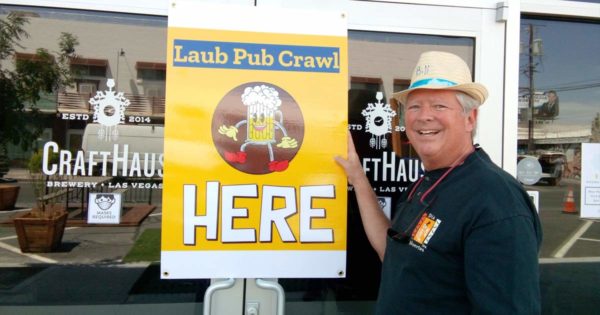 How much longer will We The People allow this? pic.twitter.com/1NWhjz2cux 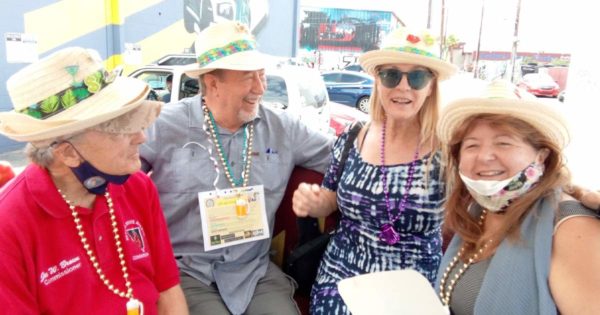 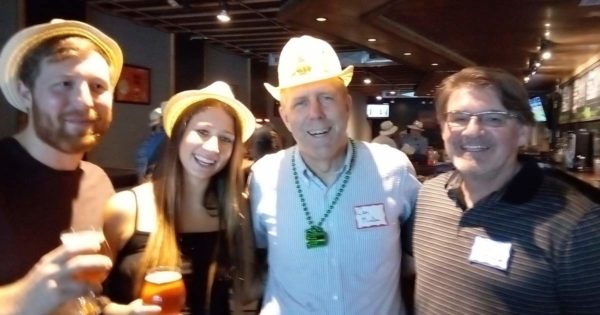