Republican 13th congressional district candidate Anna Paulina Luna is formally kicking off her U.S. House campaign this weekend not long after it was revealed that her former opponent in the race was caught on tape discussing an alleged “hit squad” plot against Luna to cost her the primary. William Braddock told a conservative activist about the alleged plot after Braddock had dinner with “one of my Freemason brothers.” Braddock dropped out of the race after Luna got a stalking injunction against him, but notably Braddock is not being arrested. “I can’t work with certain people when they see things like that of me in the news,” Braddock said.

Air Force vet Anna Paulina Luna is holding her Campaign Kickoff Event at the Conservative Grounds coffee shop in Largo, Florida at 10 AM on Saturday August 7. The Conservative Grounds company, which Don Trump Jr. reportedly loves, states on its website: “Conservative Grounds was established to fight the scourge of liberalism and to offer God loving, 2nd Amendment supporting, Traditional Value having Americans a place they could go and feel welcome. Come grab a coffee with your MAGA hat. No longer will an American who believes in Conservative Values not feel comfortable simply getting a cup of coffee.”

Previously, then-Florida 13th congressional district candidate William Braddock bragged about an alleged plot to send a Russian-Ukrainian hit squad to kill his then-opponent, Florida congressional candidate Anna Paulina Luna. Braddock described the plot emanating from a dinner with “one of my Freemason brothers” and boasted “We have to sacrifice some sheeple.” The tape comes from a conversation between Braddock and conservative activist Erin Olszewski on June 9, 2021. (THE AUDIO IS HERE)

“We were at the dinner, at Hoppers, in front of everyone. One of my Freemason brothers, a billionaire, was going to actually, we’re bringing in, we’re going to get over a half a billion dollars from offshore, from Malta and Gibraltar, to fund my campaign,” the man says. “We probably have access to a hit squad too. Ukrainians and Russians. You did not fucking hear that from me.” Braddock described the hit squad as “Russian mafia.”

“This shit is getting deep, and I don’t want you to be on the wrong side of it,” Braddock said. “Don’t get caught in public, like, supporting Luna. Because Luna supporters are going — Luna is gonna go down, and I hope it’s by herself,” said William Braddock, explaining that if Luna beat him in polling then “she’s gonna be gone, she’s gonna disappear. And you cannot tell anybody that. For the good of our country we have to sacrifice some sheeple…The few. For the better of the good. Of the majority of the people, we’ve got to sacrifice the few.”

“This is beyond, this is beyond my control at this point,” Braddock said. “I’ve got Freemason brothers offering me Russian hit squads…I’m in deep.”

I previously reported: “New scrutiny is being placed on Kamala Harris personnel after revelations of her California DOJ aide’s extensive activism as part of a Masonic lodge in Los Angeles. Documents show that former Kamala Harris aide Brandon Kiel is a Masonic “Grand High Priest” who campaigned for his boss Harris at a Masonic grandmaster gathering. Kiel served as Harris’ deputy director of community affairs at the California Department of Justice. Kiel also appeared with his Masonic brothers behind the LAPD at a press conference during Trayvon Martin-related instability. The man in the top hat on Kiel’s left, Supreme Sovereign Grandmaster David Henry X, died on the day in 2016 that Kiel’s charges were thrown out for impersonating a police officer. Kiel served with the “Masonic Fraternal Police Force” in Los Angeles.”

WHAT IS FREEMASONRY ABOUT?

FREEMASONRY HAS BEEN IN THE NEWS LATELY.

Whoopi Goldberg apologized after she was caught wearing a Prince Hall Masonic seal on her sweater during an episode of The View. The scandal represents a victory for free-minded Internet truthers who realize the role elite secret societies play in the world power structure. 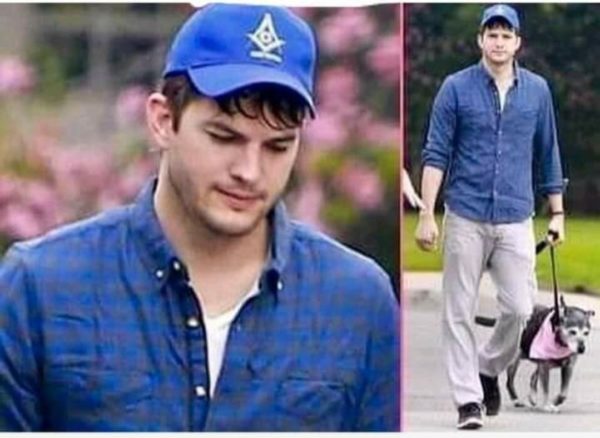 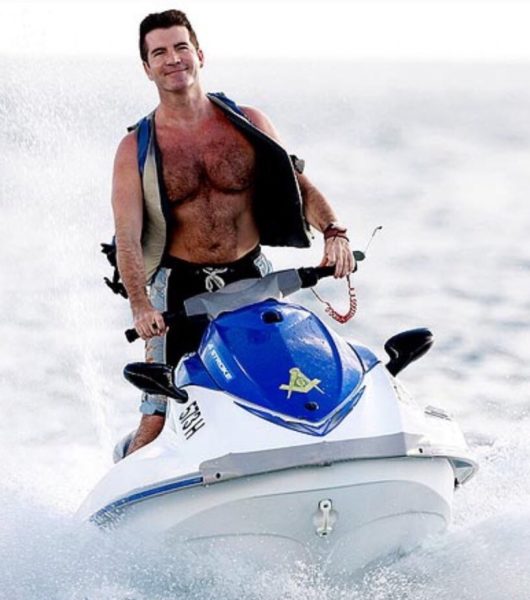