The most noteworthy incidents took place from 2007-2009

Clarice Schillinger, whose maiden name is Latham, was reportedly arrested for multiple DUIs in the late 2000’s. Furthermore, Schillinger, who has built her campaign around fundraising efforts for school board candidates who wished to keep schools open, was also reportedly cited for writing bad checks in 2007. 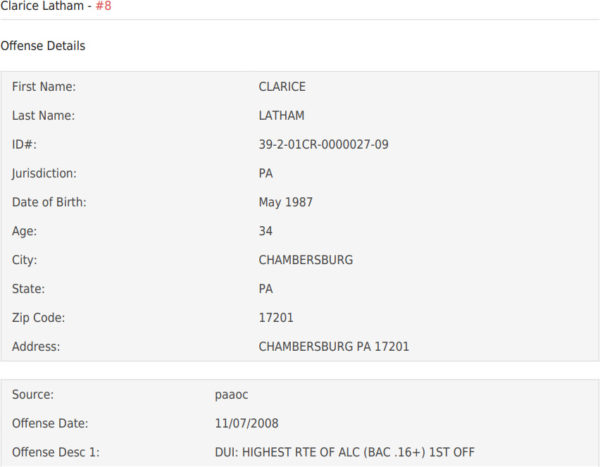 A second DUI offense in 2009 was more serious. In that instance, Schillinger was reportedly charged with recklessly endangering another person. She eventually pleaded guilty to a lesser offense; publicly available records appear to show. 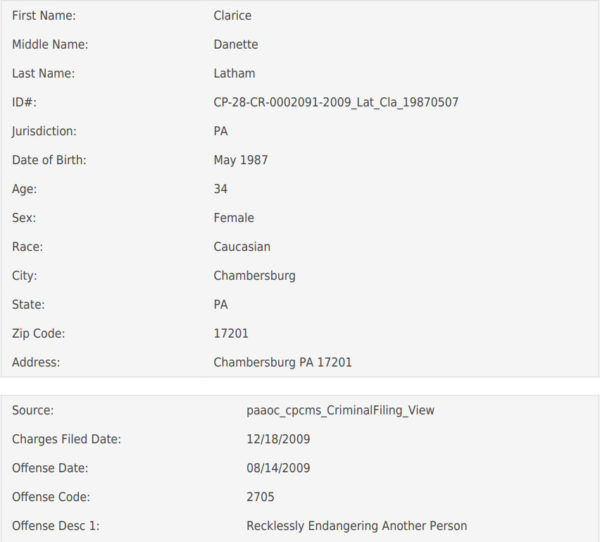 According to publicly available records from Chambersburg PA, Clarice Schillinger (then Latham), also found herself in legal trouble over her alleged use of bad checks in 2007. 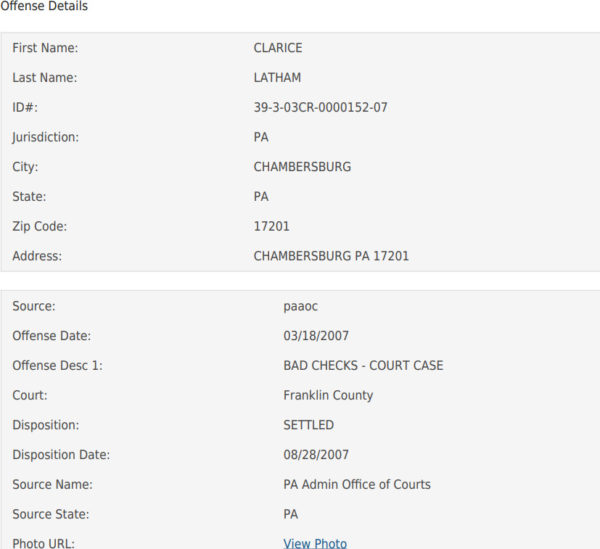 Schillinger has built her campaign around her involvement with the “Back to School PA” PAC, which is almost entirely funded by one mega donor, Paul Martino. Throughout the 2021 election cycle, the PAC gave $10,000 checks to dozens of school board candidates who were in favor of reopening Pennsylvania’s schools.

A desire to re-open schools was the only requirement candidates needed to satisfy in order to be granted with a check. Martino and Clarice Schillinger expressly stated that they would stay away from “wedge issues” such as Critical Race Theory and mask mandates. “The fact that we’ve made this broad tent is what I’m excited about, and we explicitly stay away from those other issues,” Martino told the Delaware Valley Journal in November.

As National File previously reported, one of the groups that received a check from Schillinger and Martino was “Blackwall PA”, a self-styled “black diaspora progressive” organization with links to Stacey Abrams.

Unlike the 2007 instance, the ceremonial check that Schillinger presented to the far-left organization was very much valid. The group, which advocates for the 1619 project and endorses reparations, was free to use the donation as they saw fit.

“We didn’t support regions and parents based on the winnability of their districts. We didn’t support groups based on wedge issues like masking or CRT. We supported those who aligned with us on a single issue of keeping our schools open, regardless of party,” Schillinger said this past November.