As race riots and looting continue to rage unabated across the United States of America, the world’s largest multinational corporations have dutifully taken to social media to express their ideological solidarity with the rioters.

Xbox stands together with our fans, creators, colleagues, friends, and the entire African American & Black Community against systemic racism and injustice.

We are proud to join with @Microsoft in amplifying Black and African American voices. https://t.co/sHrXqf454y

Sony representatives has taken to arguing left-wing talking points with their customers in a Facebook comments section.

Meanwhile, the PC game clients Steam (owned by Valve) and Epic Games Store have entirely different Twitter feeds filled with posts about what their customer care about: video games.

The clear distinction in corporate priorities may well prove instrumental in encouraging long-time console gamers – such as this authors – into making the transition to PC-based gaming.

Steam has come under attack from left-wing activists in the past, as National File reported in May:

The Anti-Defamation League has set its sights on the PC video game digital distribution company Steam and parent company Valve, accusing the latter of “harboring extremists.”

Putting aside the fact that in a strict one on one comparison the ADL is much closer to meeting the definition of a racial extremist organization than Steam is, the left-wing juggernaut’s attack on Steam last week was riddled with factual errors.

In a piece titled “This is Not a Game: How Steam Harbors Extremists,” the ADL laid out a case arguing that the only redemption Valve can find for the crime of allowing people with unorthodox political viewpoints to use their service is by working with and funding “civil society experts.” 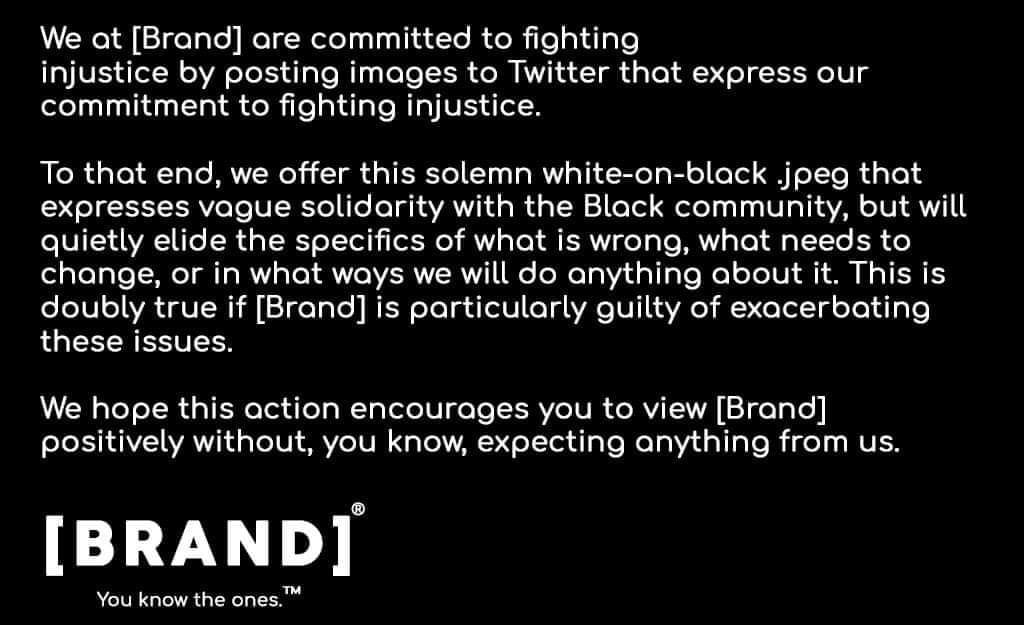