University That Funds Biden’s Think Tank And Hosts FactCheck.Org Has Contract With BioNTech, Gets Paid For Vaccine Sales And FDA Approvals

University That Funds Biden’s Think Tank And Hosts FactCheck.Org Has Contract With BioNTech, Gets Paid For Vaccine Sales And FDA Approvals

The University of Pennsylvania also houses the pro-vaccine website FactCheck.org. University of Pennsylvania president Amy Gutmann is now Biden’s nominee for Ambassador to Germany. The Biden administration’s FDA has speedily approved or authorized Pfizer-BioNTech vaccines including for children — all while the Penn Biden Center’s parent university enjoys massive profits from vaccine sales and FDA approval. And the Pfizer-connected FDA even knew about numerous adverse events for children related to the Pfizer-BioNTech vaccine, but allowed children to be injected with it anyway. Now, as the FDA considers emergency use authorization for a Pfizer-BioNTech vaccine for children as young as six months old, the direct financial relationship between these vaccines and Joe Biden’s think tank must be exposed. 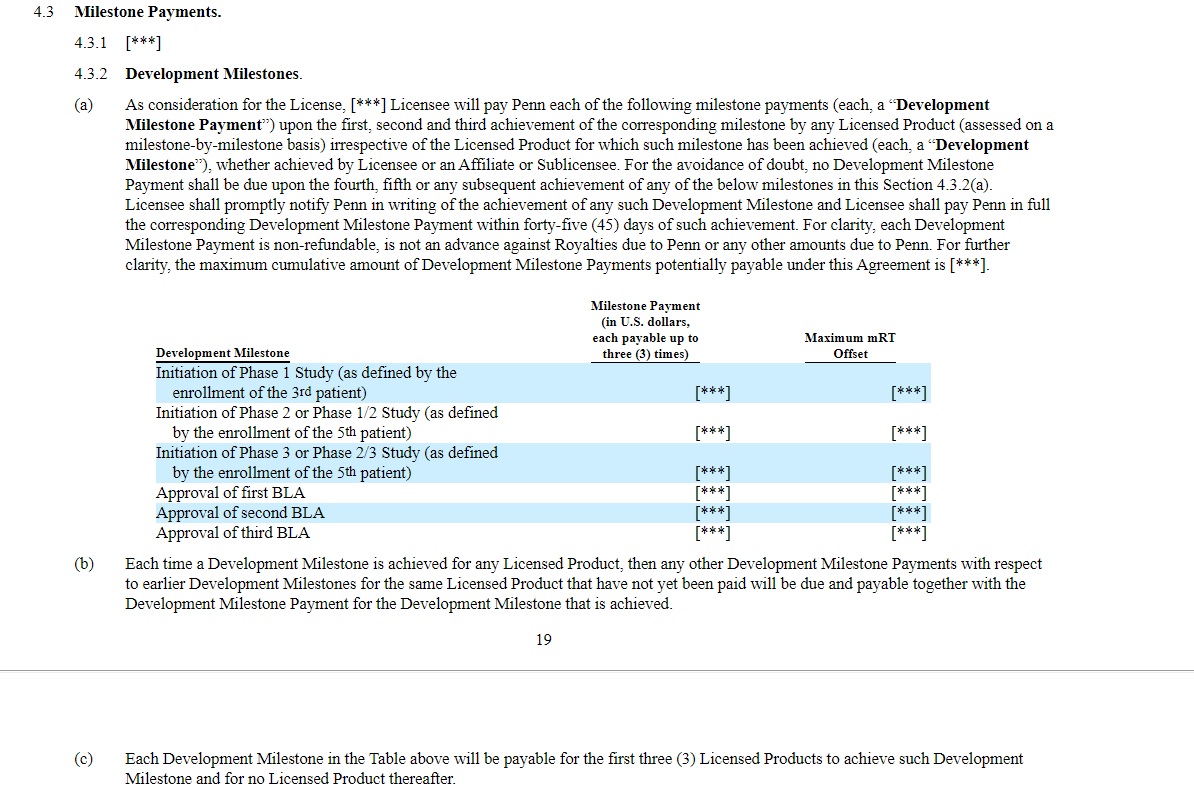 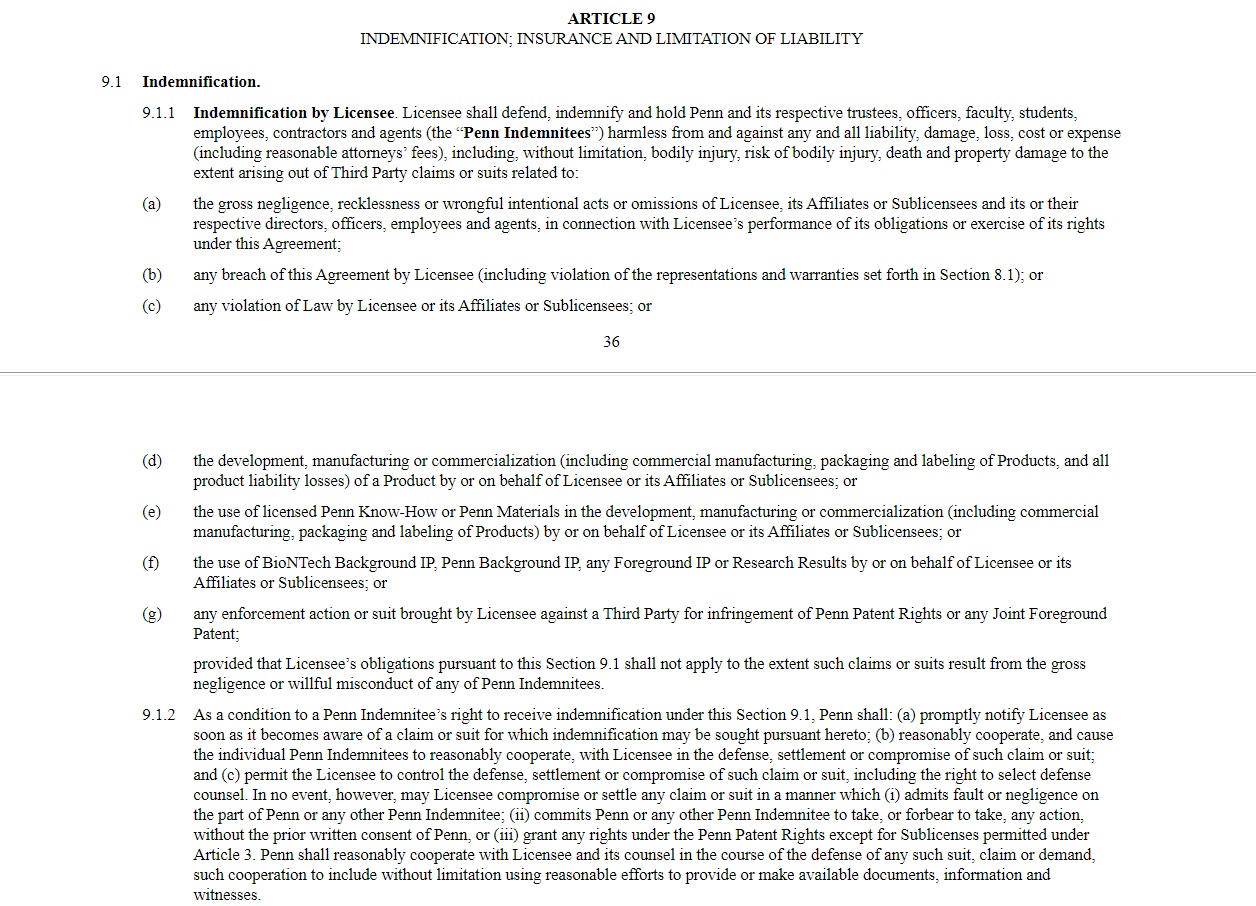 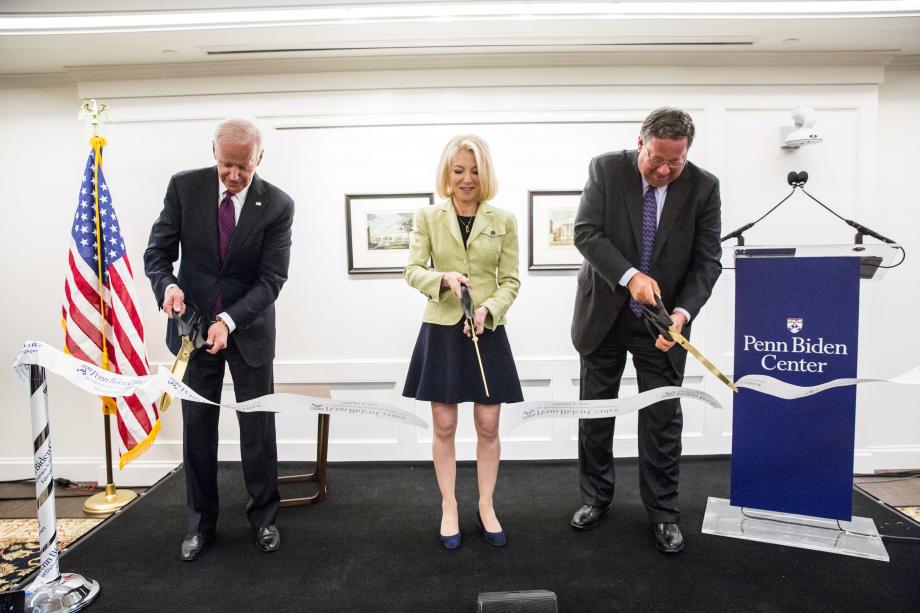