British journalist and activist Tommy Robinson was the victim of a violent crime after his car was “blown up in a petrol bomb attack” by arsonists outside a hotel after he released a trailer for an upcoming film about Muslim rape gangs in the United Kingdom.

Tommy Robinson confirmed on a Gettr live broadcast that one of several arson attacks  that took place on the evening of January 2nd was his car.

According to a report from the Shropshire Star, the blaze began shortly after 8pm on Sunday outside the Whitehouse Hotel.

“A fire crew from Wellington brought the blaze under control in an hour long operation with firefighters wearing breathing apparatus to protect themselves,” the report continued.

“The cause of the blaze has not yet been revealed.”

According to Robinson in addition to the bombing of his vehicle, there were other attacks that night, “One of which we have had information that it was a [rape gang] survivor’s house.” Robinson claims “There were three other arson attacks.” Robinson was unaware of any connection between his and the two other attacks at the time of his livestream.

A video of Robinson recorded at the police station after making a report was posted to social media by Cassandra MacDonald of Tim Pool’s news website and The Gateway Pundit.

Video Tommy sent me from the police station: pic.twitter.com/Qk5WnrueWW

Robinson suggested the police may not want the documentary to be released.

“The problem we have is the police probably don’t want that film to come out either, which is why people have been left in venerable positions.”

Robinson’s vehicle was reportedly set on fire in Telford just a day after Robinson released a trailer for an upcoming documentary on Muslim grooming gangs in the UK.

The documentary, titled “The Rape of Britain”, will expose the names and faces of those involved with Muslim migrant gangs responsible for numerous sexual assaults in Telford and other towns.

In the trailer, an alleged survivor names Gulfraz Khan as the leader of one such group. Robinson also states that there are five women in Telford alone that have been killed by the gang.

Robinson spoke with the Gateway Pundit about the attack on Monday. “These gangs are waging war on the survivors and anyone who is investigating them. Maybe this is the reason that mainstream journalists shy away from this problem. Maybe they’re all scared of these gangs. The problem is, we’re not scared. This won’t deter us. Nothing will deter us,” Robinson said.

In a GETTR live stream on January 5, Robinson revealed that he is leaving the residence due to fear of the “Pakistani rape gangs” that he believes perpetrated the attack.

“I know how heavily linked these men are,” said Robinson. “I know the level of criminality they’re involved in and they wont think twice and they’re not thinking twice.”

Robinson also that there have been several arson attacks, at least one of which was against a survivor he knows of, in Telford over the last week. At least two of them were similar arson attacks on vehicles.

One of the survivors and her family reportedly began to receive threats following the attack, according to Robinson.

When she reported the violent harassment to the Telford police, they reportedly did nothing, prompting Robinson and some associates to protect the family and assist with moving them out of the home.

Four years ago Robinson was investigating potential links between British Parliament and Muslim rape gangs when his car was attacked and chased.

Robinson has since lost three cars to bombings, but this first incident took place when he was planning to approach a member of British Parliment concerning his connection to the Rochdale Sex Gang.

The Counselor in question, Aftab Hussain, had expressed support for Abdul Qayyum, who had been convicted in the Rochdale sex gang trial.

Robinson was attempting to call for the resignation of Hussain out of respect for the 98 child victims.

Robinson is now asking the public for help with donations to help protect survivors and the people working on the documentary, who have received numerous violent threats. 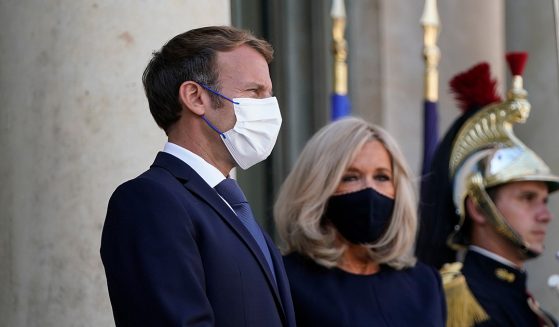 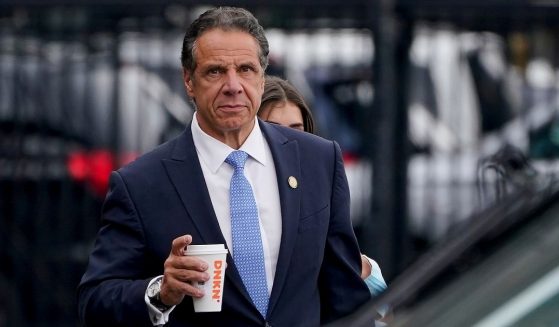 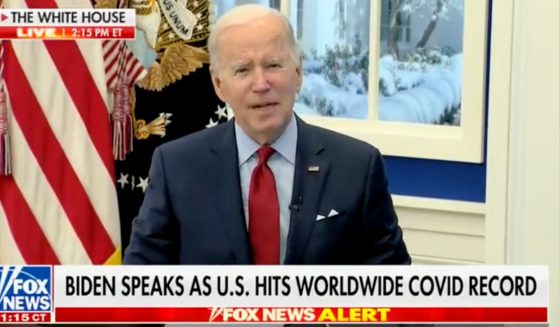