“A coalition of members of the Texas state House boarded private planes purportedly owned by Philippe Khalil Ziade, a Lebanese-American entrepreneur and honorary consul of Lebanon in Nevada, according to Texas State Representative Briscoe Cain (R-Deer Park),” reports Kenny Webster of KPRC Radio. “Ziade is the founder and chairman of Las Vegas based Growth Holdings and is highly engaged in Lebanese politics and other ex-pat affairs, according to the Republican lawmaker. Cain provided KPRC Radio with flight logs from Austin-Bergstrom International Airport to confirm the claim. The flight logs list an airplane tail number associated with Ziade, a code unique to a single aircraft, according to Cain.” Ziade is the Honorary Consul of Lebanon in Nevada, and as such he represents a foreign nation state. If his participation in the Democrat exodus is confirmed, Republicans can use this information to help bring to justice the fugitive Democrat lawmakers. Here are the flight logs that Cain provided to Kenny Webster: 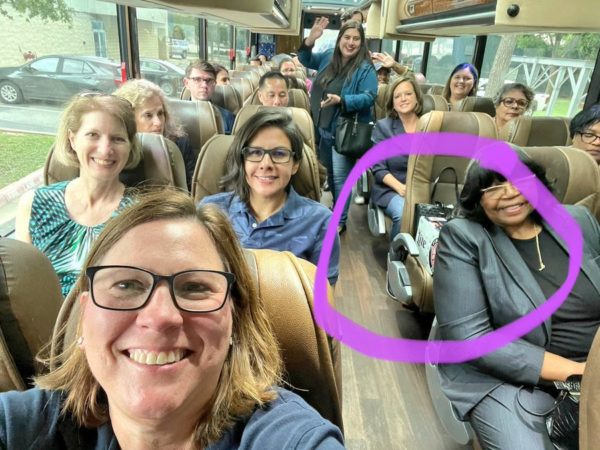