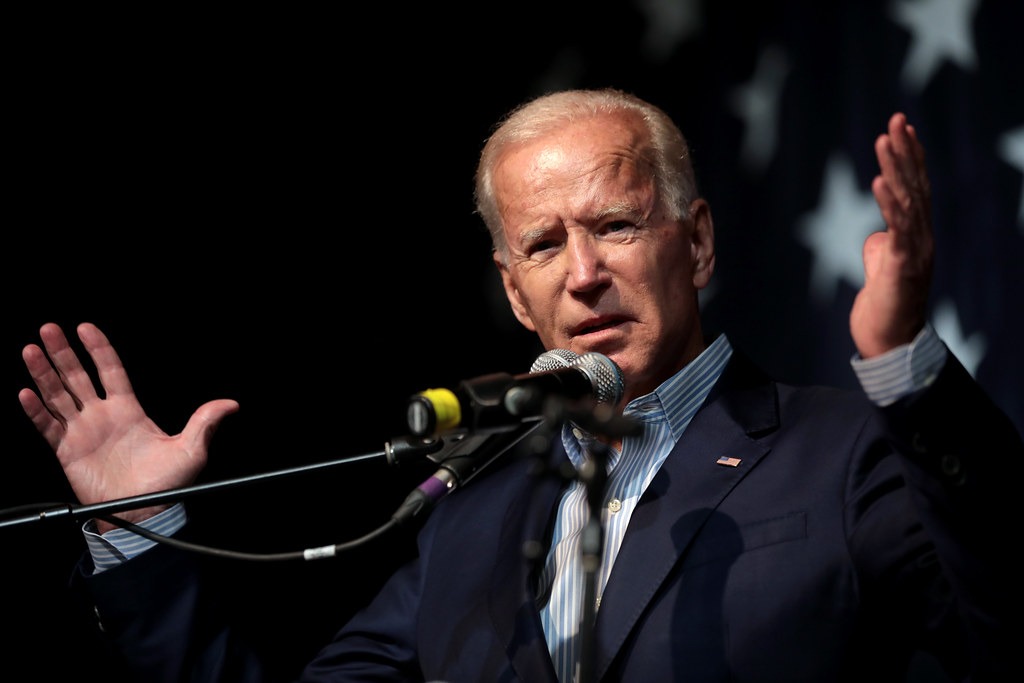 Breitbart news released a video titled,”1993 Joe Biden Defended KKK-Linked Confederate Group as ‘many fine people” that is expected to go viral, due to the hypocrisy of the Democrat Party over comments by President Donald J. Trump, who Democrats tried to frame as a “White Supremacist” in 2016 for using the same phraseology.