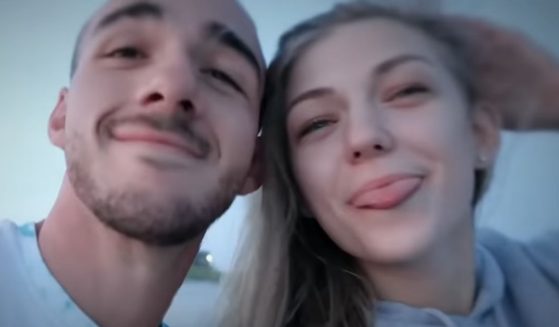 'It Sounds Like An Action Movie': Tucker Carlson Releases 'The Trial of Kyle' Rittenhouse Documentary 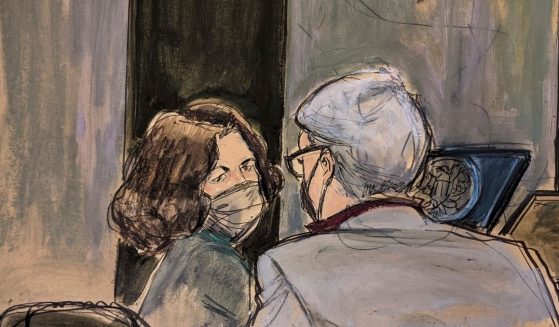 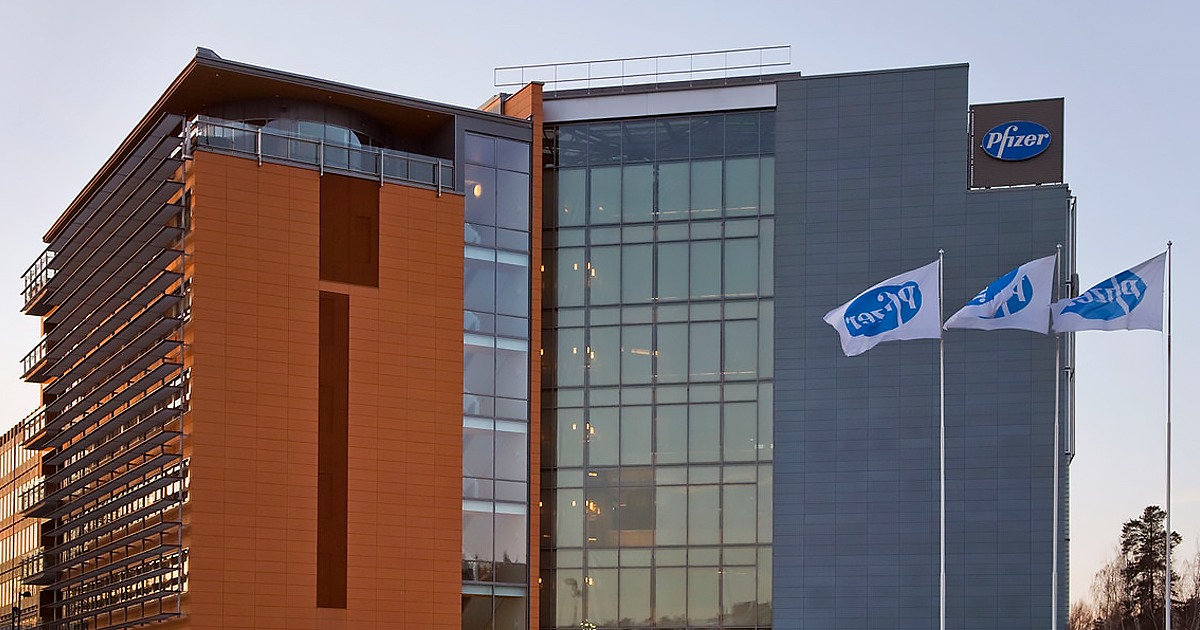 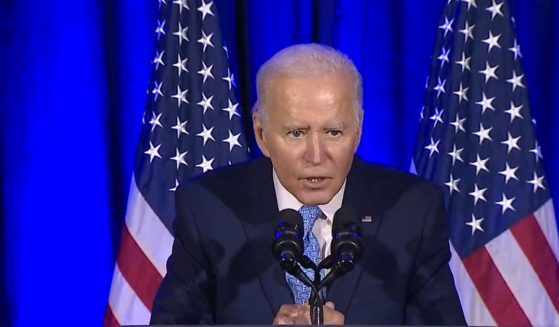 BIDEN: 'It's About Who Gets To Count The Vote, And Whether Your Vote Counts At All'

The documentary is titled “The Murder of Gabby Petito: Truth, Lies and Social Media.”

Petito’s parents and stepparents will be featured in the film, the Herald-Tribune in Sarasota, Florida, reported Wednesday.

“It was like every parents’ nightmare,” Petito’s stepfather, Jim Schmidt, said in the trailer. “Just like, in a flash of a second. She’s gone, she’s missing.”

In July, Petito and her ex-fiance, Brian Laundrie, left from New York for a four-month trip around the United States. They were traveling in a white van and documenting their travels on social media, CBS News reported.

On Aug. 12, someone witnessed a dispute between Laundrie and Petito and called the police. Officers in Moab, Utah, separated the two for the night but neither was arrested.

The couple posted a video to YouTube titled “Van Life: Beginning Our Van Life Journey” on Aug. 19. It would prove to be their last video together.

Petito was last seen before her death on Aug. 24 in Salt Lake City, Utah, CBS News reported. On Aug. 25, she posted her last photo to Instagram.

On Sept. 1, Laundrie returned home to North Port, Florida, by himself. It was not until 10 days later, on Sept. 11, that Petito was reported missing.

After beginning their search for Petito, North Port police declared Laundrie a person of interest on Sept. 15. He too then disappeared, and police began to search for him in the Carlton Reserve in Sarasota County, Florida, on Sept. 18.

“That time when we were looking for Gabby was … it’s a blur,” her father, Joe Petito, said in the trailer.

According to CBS News, police found her remains in Grand Teton National Park in Wyoming on Sept. 19. Two days later, a coroner ruled her death a homicide.

An arrest warrant was issued for Laundrie on Sept. 23, but he would not be found alive. Police discovered his remains in the Carlton Reserve on Oct. 20.

On Nov. 23, Laundrie family attorney Steven Bertolino said Brian’s cause of death was a self-inflicted gunshot to the head.

Many questions remain regarding Petito’s death, and this documentary certainly won’t be able to answer all of them. However, it appears Petito’s family hopes to use the tragedy to raise awareness about domestic abuse.

Police in Santa Fe, New Mexico have officially issued a search warrant for actor Alec Baldwin’s cell phone, weeks after the actor handled a weapon that discharged and killed a […]

Just three months ago, Gabby Petito's remains were found in Wyoming. On Friday, NBC's Peacock will release a documentary on her death.
By Grant Atkinson, The Western Journal  December 16, 2021 Comment MoreShare

'It Sounds Like An Action Movie': Tucker Carlson Releases 'The Trial of Kyle' Rittenhouse Documentary

Fox News host Tucker Carlson has officially released the much-anticipated Kyle Rittenhouse documentary “The Trial Of Kyle” on the streaming service Fox nation. Carlson had previously teased the interview with […]

As evidence has mounted against Ghislaine Maxwell in her trial, the picture has gotten dimmer and dimmer for the defense team.
By Grant Atkinson, The Western Journal  December 16, 2021 Comment MoreShare

Pharmaceutical giant Pfizer, Inc. has repeatedly refused to confirm whether it has shipped any of the Comirnaty vaccine to the United States. In some cases, vaccine mandates require an FDA-approved […]

BIDEN: 'It's About Who Gets To Count The Vote, And Whether Your Vote Counts At All'

Democrat president Joe Biden stated “It’s about who gets to count the vote and whether your vote counts at all” during a speech attacking election integrity laws on Wednesday night. […] 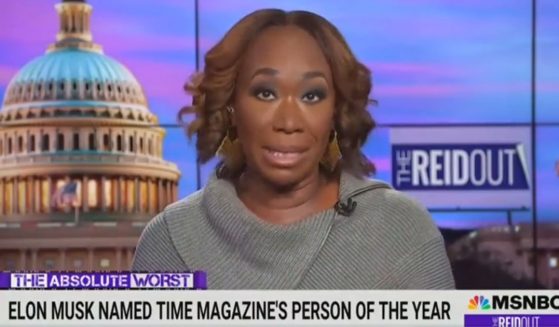 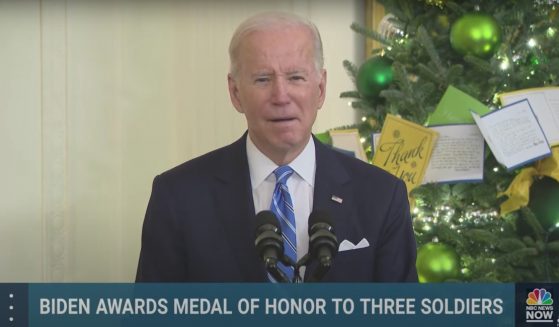 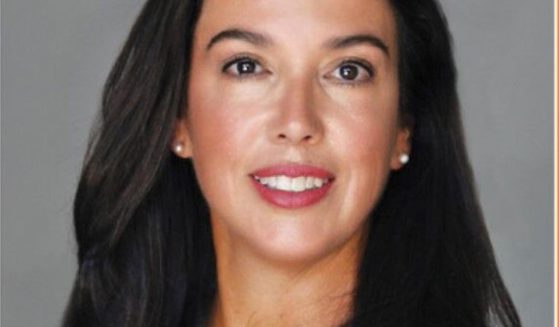 Lafayette City Court Judge Michelle Odinet has been placed on unpaid leave after uttering a racial slur in a viral video. Odinet used the “n-word” after a black suspect attempted […] 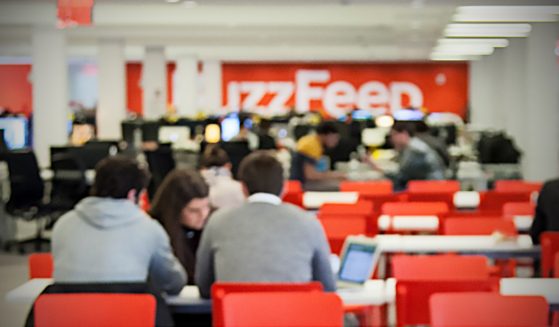 Three BuzzFeed employees reportedly contracted COVID-19 after a company “holiday party” last week, despite the party requiring COVID-19 vaccines and face masks. Additionally, those who contracted the virus were triple […]