The NCAA Is A Sad Joke

Fair-minded citizens are expressing outrage at North Carolina State’s elimination from the College World Series after the NCAA determined that some of their healthy players tested “positive” for the ‘Rona Virus. NC State’s coach Elliott Avent did not mandate vaccines for his players (though the NCAA claimed vaccinated players tested positive) and the globalists clearly were not happy with the team, which boasts a more conservative fanbase than globalist-preferred schools like Vanderbilt. Now, a petition has been launched to re-instate the team to the ongoing World Series, and hometown fans are cheering their beloved Wolfpack’s REAL national championship.

The Change.org petition states: “Student athletes from NC State University were wrongfully denied the opportunity to complete their chase for the college baseball national championship. This petition is to ask Vanderbilt University to formally and publicly request that the NCAA delay the College World Series and allow NC State and Vanderbilt to complete their series in a safe manner.” As of press time, more than 17,000 people had already signed the petition. Meanwhile, N.C. State fans were ecstatic when they saw their baseball team return home with the mantle of REAL national champions! 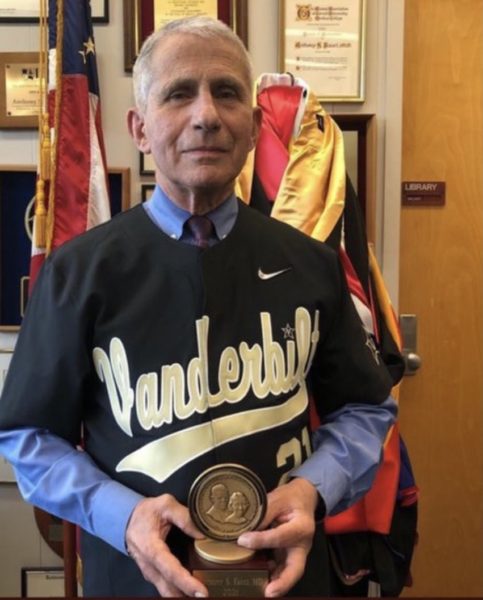