While this appears to have become Parler’s policy after the platform relaunched in February, online provocateur Milo Yiannopoulos recently raised attention to it on Gab, a free speech absolutist website. 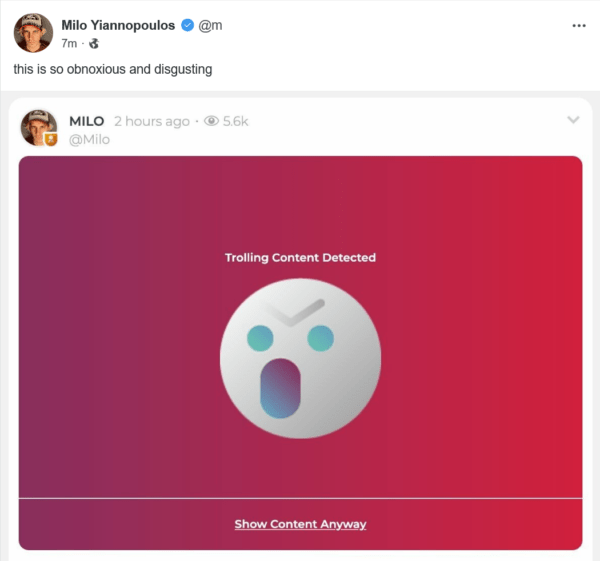 This would not be the first time Parler has practiced censorship tactics. In February, ex-gay conservative provocateur Milo Yiannopoulos was banned off Parler for posting offensive jokes, as National File reported. Due to public outrage over Milo’s ban, he was allowed back on the platform with conditions. However, his posts continue to be censored, which Yiannopoulos said is “so obnoxious and disgusting.”

Americans have grown familiar with the censorship tactics used by Big Tech platforms like Facebook and Twitter, which also require users to take additional steps to view posts that violate their “rules.” 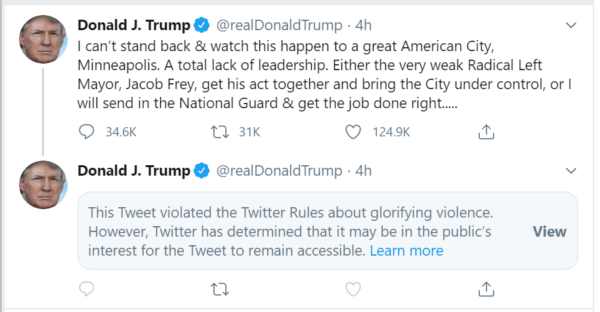 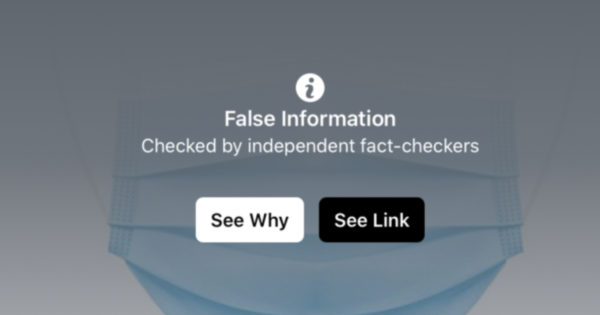 According to Parler’s Guidelines Enforcement Process released on February 23, the “trolling” filter detects “personal attacks” based on race, sex, sexual orientation, or religion, which they say “doesn’t contribute to a productive conversation.”

“Finally, we have implemented a “trolling” filter, designed to detect personal attacks based on immutable or otherwise irrelevant characteristics such as race, sex, sexual orientation, or religion. This content often doesn’t contribute to a productive conversation, and so we wanted to provide our users with a way to minimize it in their feeds, should they choose to do so. Those wishing to view this content may do so either by clicking the individual “trolling” splash screen, or by turning off the splash screens altogether. Those who wish to remove this content from their feeds entirely may turn on the global filter. In the spirit of the First Amendment, no violation points assigned for this last type of content and, again, any determination with respect to it may be appealed.”

While placing a filter on mean words may be considered less of a First Amendment infringement than an outright ban, and users have the choice to “turn off the splash screens altogether,” conservatives seeking an entirely open free speech platform may be concerned with Parler’s latest move.

Parler’s new CEO Mark Meckler currently supports a Convention of States that could give George Soros and other interests the power to rewrite the US Constitution, as National File reported.

Meckler, who was appointed as interim CEO of Parler following the removal of founder John Matze, currently runs the Convention of States Project, a supposed “grassroots” organization pushing for a convention under Article V of the Constitution.

The project describes itself as a “national effort to call a convention under Article V of the United States Constitution, restricted to proposing amendments that will impose fiscal restraints on the federal government, limit its power and jurisdiction, and impose term limits on its officials and members of Congress,” which initially sounds appealing.