"be a soldier in the Green ARMY!"

The retired Lt. Gen. Russel Honore, selected by Democrat House speaker Nancy Pelosi to investigate the protesters who entered the U.S. Capitol on January 6, led a “Green ARMY” to Louisiana state capitol property where protesters held signs including “KICK BIG OIL.” In another instance, the Green ARMY vowed to launch an effort to “pack the house” for legislative hearings on environmental legislation. Honore, who made headlines saying that President Trump’s executive branch was “complicit” in the trespassing at the U.S. Capitol on January 6, is also now shilling for the Coronavirus vaccine. Would Honore say that he was “complicit” in similar protest activity at a capitol building, albeit from the left? Records of anti-Trump Honore’s Capitol protest were unearthed by intrepid citizen researcher Rich Weinstein and sent to NATIONAL FILE. 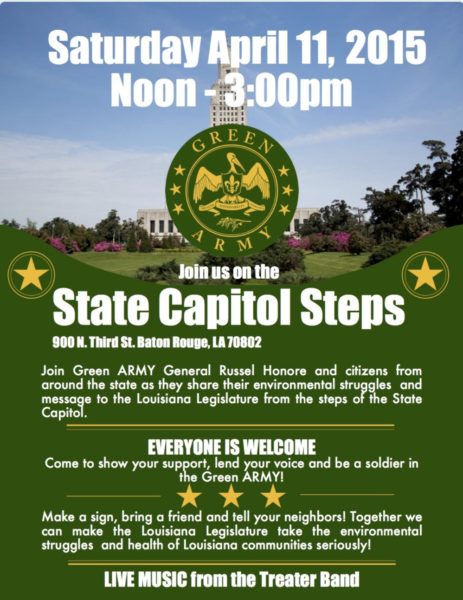 Here is Honore’s “Green ARMY” on the state Capitol steps in 2015, according to Weinstein. 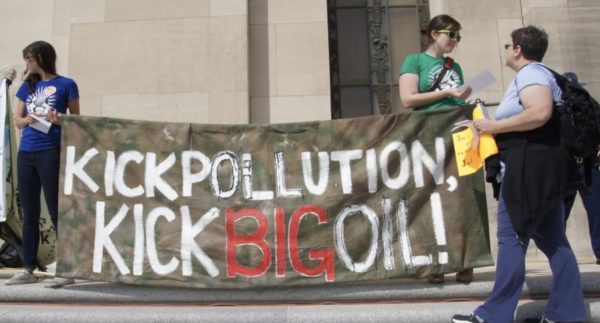 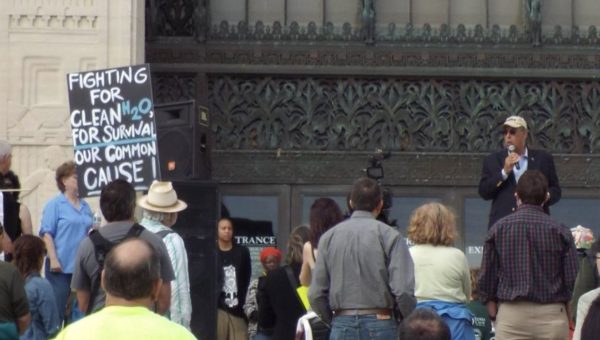 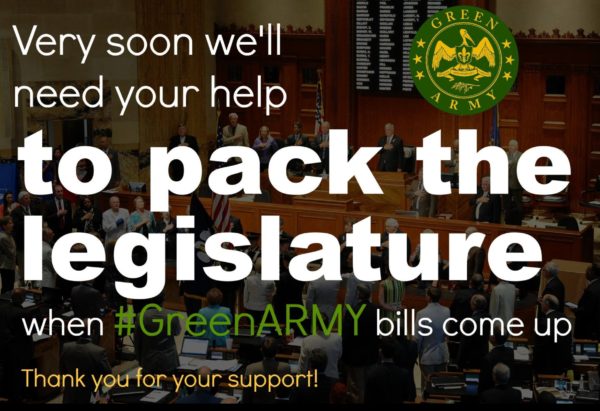 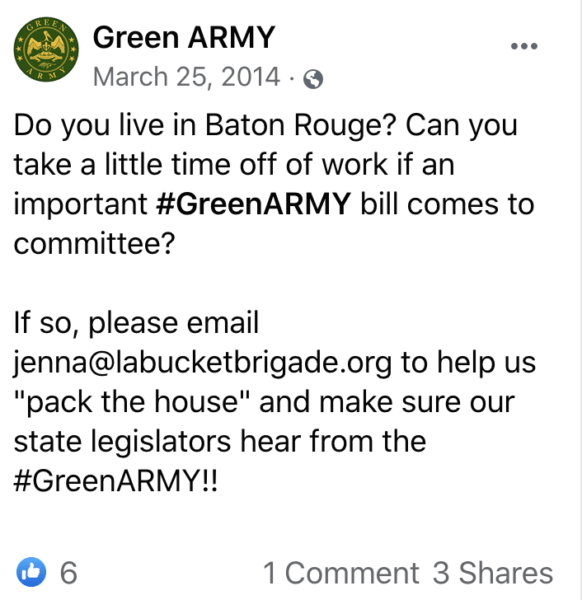 NATIONAL FILE reported: Ex-CIA officers are comparing pro-President Trump protesters who entered the U.S. Capitol during a protest on January 6 to al Qaeda and declaring the need to use “counterinsurgency” tactics in editorials for mainstream newspapers. Meanwhile, Democrat House Speaker Nancy Pelosi wants a “9/11-type Commission” to probe the impromptu Capitol selfie session.

Of course, the United States Deep State did not actually defeat al Qaeda, or even really try to. As NATIONAL FILE reported: Joe Biden’s National Security Advisor Jake Sullivan previously told his then-boss Hillary Clinton that al Qaeda “is on our side in Syria,” making it clear that the globalist Democrat regime is willing to ally with jihadist groups in order to affect regime change in places where nationalists like Bashar al-Assad reign. 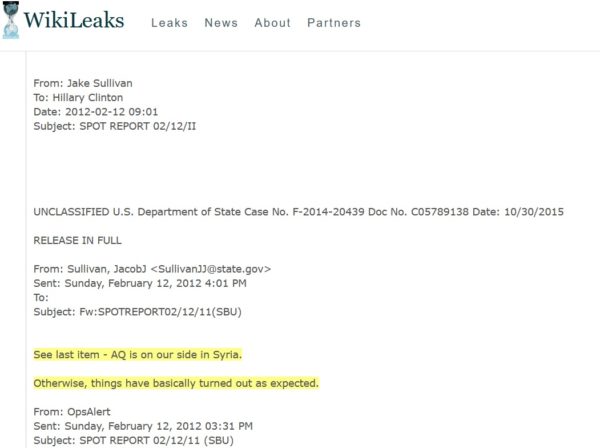