by Kari Donovan
in News, Video

Professional embalmers and funeral directors are on record saying that something very strange is going on in their business of evaluating the dead for the cause of death. The people who go into the human body, internally, after people die to determine the cause of death or prepare bodies for their last rites of passage have spoken out in a new film titled Died Suddenly, and they have told documentary filmmakers that what they have seen in dead bodies lately is absolutely not normal.

What a handful of embalmers and funeral directors describe finding in many dead bodies -to the makers of the newest Stew Peters production- is startling. The movie shows graphic details of blood clots and “dirty blood.”

Died Suddenly has been viewed over 10 million times in a short period, proving itself to be one of the most important and impactful documentaries about COVID 19. The film explores potential connections between the vaccines and the dramatic rise in fatal blood clots.

Embalmers have degrees in Mortuary Science and are taught to consider themselves as an essential part of public health, according to Michigan State representative Rodney Wakeman, former chairman of the Michigan Board of examiners and mortuary science.

“A significant duty of Funeral Directors is to protect Public Health. A practitioner is the last line of defense and the spread of communicable diseases to help protect the public. There is no greater example. This then, during the covid-19 health crisis, the measures are still being considered by the house committee,” Wakeman testified to Congress in 2020.

Over the past two years, there has been a dramatic increase in headlines that include the phrase “died suddenly,” prompting the documentary. 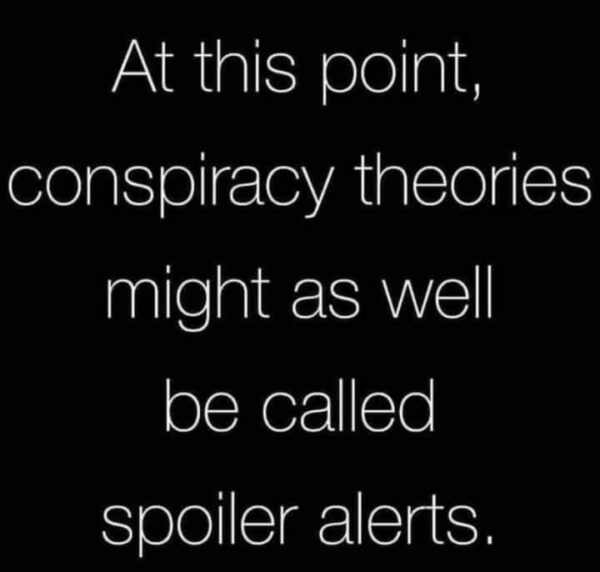 In the increasingly popular documentary, which has garnered over 10 Million views in less than one week, movie makers observed that something very strange was being said by people like Bill Gates about overpopulation and making comments about how he wanted to reduce the world’s population with things including vaccines.

They then asked a series of questions surrounding the large increases in all-cause mortality. The documentary also noted that the corporate press has refused to even entertain the idea of a link between the increase in deaths and vaccines, instead labeling all inquiries as “conspiracy theories.”

Given the popularity of the film, it would seem that those labels have been rapidly losing their effectiveness.

Died Suddenly can be viewed in its entirety on Rumble.