Congressman Thomas Massie: ‘No One Should Be Forced To Take This Vaccine’

Congressman Thomas Massie: ‘No One Should Be Forced To Take This Vaccine’

Republican Kentucky Congressman Thomas Massie said that human beings should not be forced to take the Coronavirus vaccine, citing numbers showing the prevalence of the heart condition myocarditis among young vaccine recipients. Massie’s comments echo President Donald Trump’s recent assertion that “the vaccine on very young people is something that you’ve got to really stop.”

“Children and young adults are the least likely to suffer from COVID-19 and the most likely to experience myocarditis as a result of the vaccine. No one should be forced to take this vaccine. It’s especially wrong to force this vaccine on those who have recovered from the virus,” Congressman Massie stated. Massie tweeted out CDC numbers on myocarditis cases among vaccine recipients by age: 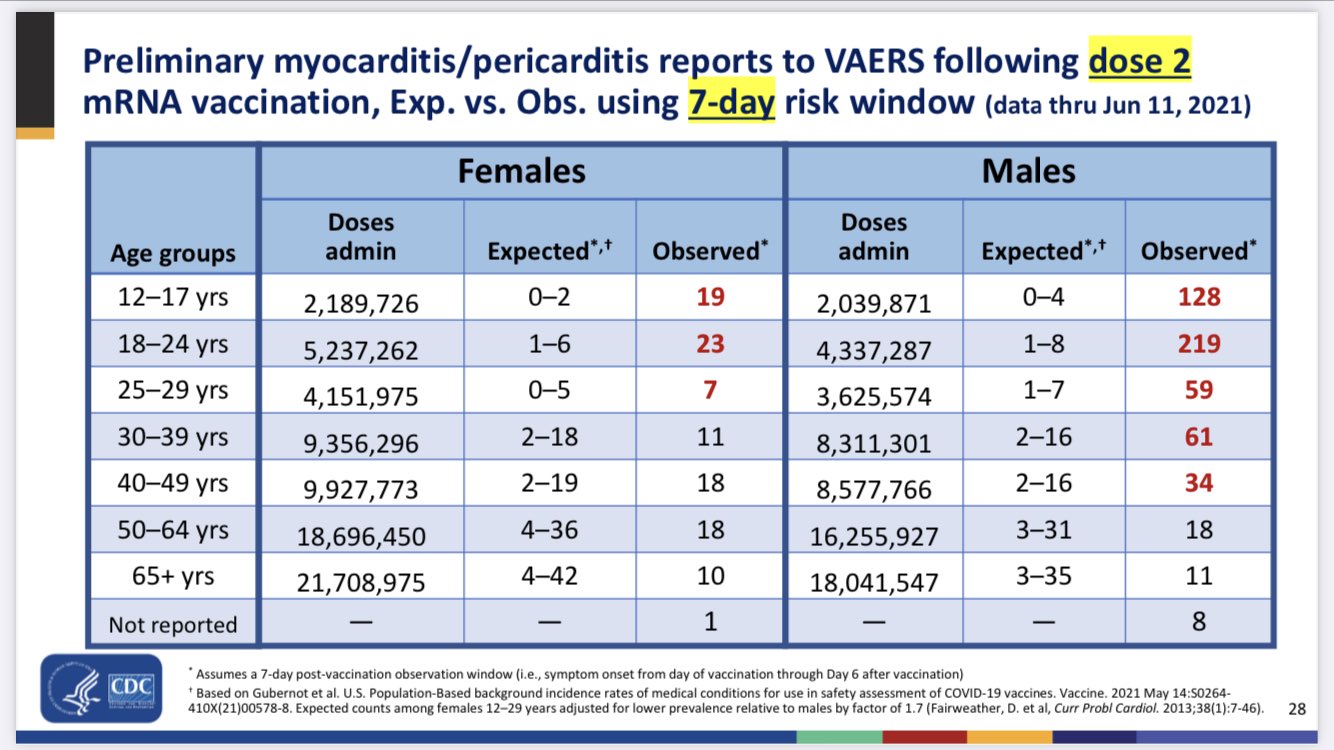 The Advisory Committee on Immunization Practices, which is an advisory entity for the Centers for Disease Control and Prevention (CDC), met Wednesday and the meeting confirmed a “likely association” between the Coronavirus vaccine and development of the Myocarditis heart condition.

The Vaccine Safety Technical Work Group contributed the staggering bombshell that “data available to date suggest likely association of myocarditis with mRNA vaccination in adolescents and young adults” and COVID-19 Vaccine Task Force member Dr. Matthew Oster stated that “it does appear that the mRNA vaccine may be a new trigger from myocarditis.”

STOP THE INSANITY OF FORCED VACCINATIONS IN KIDS AND COLLEGE STUDENTS! The WHO now advises against vaccinating kids. The CDC declared a meeting for tomorrow to discuss myocarditis and pericarditis in children.

The bullying continues! This is WRONG! pic.twitter.com/KBY4DRIGo7

1/ THIS IS NOT OKAY.@cdcgov just posted its myocarditis/pericarditis update. They are now admitting that post-second dose risk in people under 25 could be over 200x the background rate (and that’s not accounting for underreporting).

But the real news is even worse… pic.twitter.com/dP1IH5ZLqs

NATIONAL FILE REPORTED ON JUNE 10: The Centers for Disease Control has announced Thursday that it has scheduled an emergency meeting to discuss increasing reports of myocarditis and pericarditis (heart inflammation) in individuals who had recently received the COVID vaccine, specifically the mRNA Pfizer and Moderna COVID  vaccines.

The virtual meeting is scheduled for June 18 and will last from 11 a.m. to 5 p.m. Eastern Standard Time. The CDC’s Advisory Committee on Immunization Practices (ACIP) has outlined an agenda for the emergency meeting, which lists several data points uncovered during the investigation previously reported on by National File.

The CDC ACIP notes that 488 total reports of heart inflammation have been received regarding the Pfizer vaccine, and 301 total reports have been received regarding the Moderna vaccine. The median range of time for the onset of symptoms from the vaccines is 2-3 days, and the majority of cases involve males whose average age for inflammation symptoms is 30 years old for the first dose, and 24 years old for the second.

Fifteen of the cases involve patients who are still hospitalized at the time of the report, with three remaining in intensive care units. Of the 270 patients who have been discharged, 49 have an unknown recovery status. The report concludes that “Analysis of VAERS preliminary reports of myocarditis/pericarditis is in progress, including follow-up to obtain medical records, complete reviews, apply CDC working case definition, and adjudicate cases.”

National File’s reporting on the CDC investigation into myocarditis cases in May was falsely labeled as “misleading” by Twitter, despite the facts that the sourcing for the article came directly from the CDC’s website. Users were unable to like or retweet the story, and were cautioned by a message in bold text that partially redirected, ironically, to the CDC’s website.

The CDC has opened an investigation into reports of COVID vaccines causing myocarditis (inflammation of muscles in the heart) in young people and adolescents.https://t.co/QGQKuyEsvK