Joe Biden’s disgraced drug addict son said in his racist communications with a friend that he believes God is a “fictional character,” leading to speculation that perhaps the Biden family is not being truthful when they present themselves as practicing Christians. Joe Biden’s administration, of course, is pro-abortion.

I REPORTED FOR NATIONAL FILE IN NOVEMBER 2019: Robert Hunter Biden, son of Democrat presidential candidate Joe Biden, is evading a new Motion to Enforce Settlement Agreement from his ex-wife Kathleen, who claims that Hunter Biden has violated terms of their agreement. National File obtained all of the Bidens’ divorce documents ahead of the next hearing in the case on December 18 in Washington. D.C. Will Hunter Biden appear? 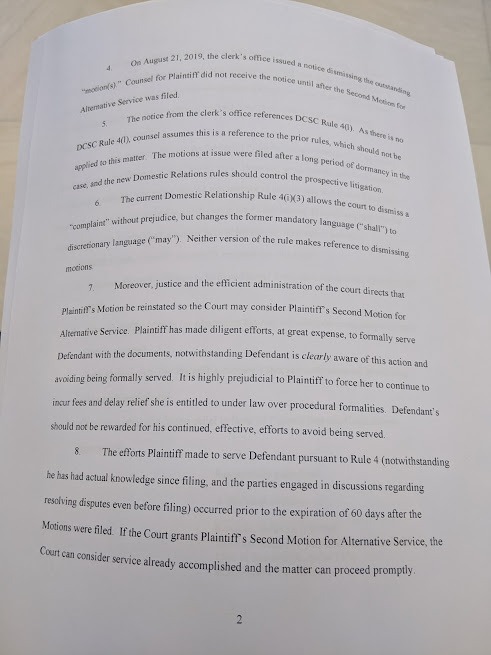 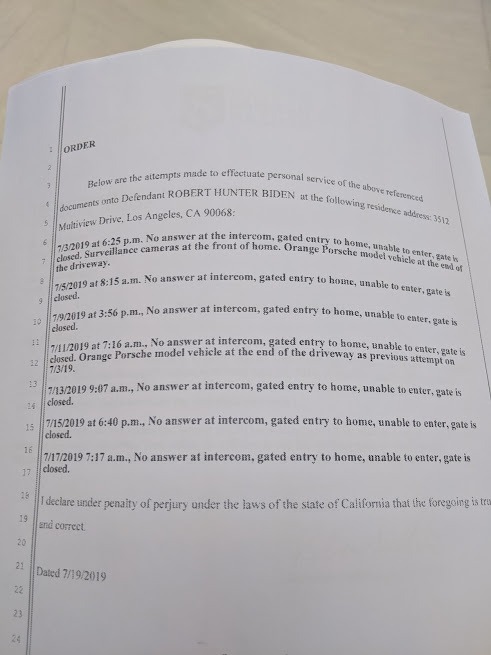