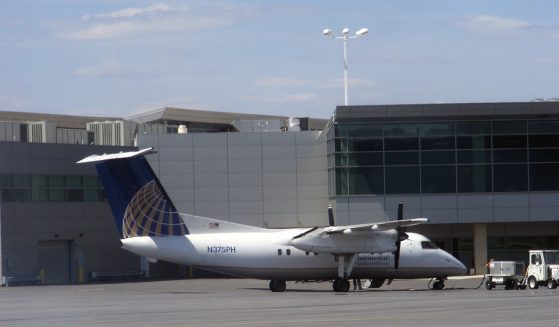 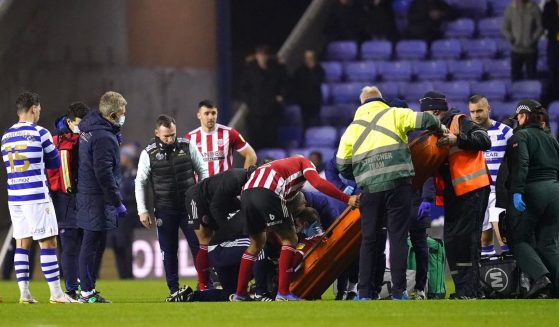 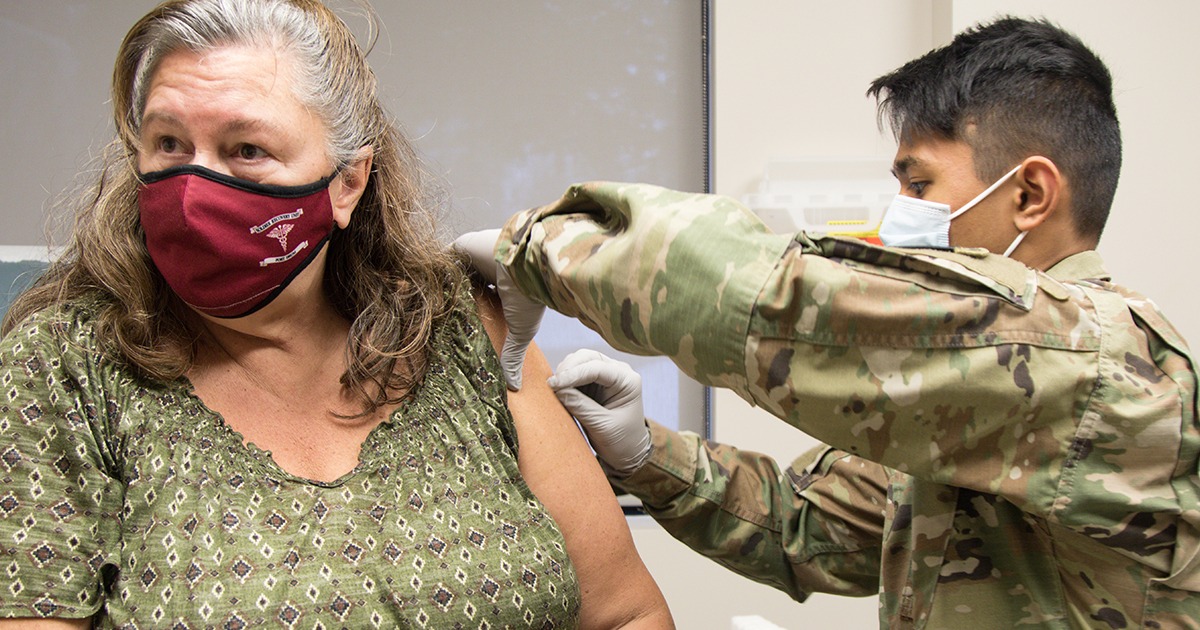 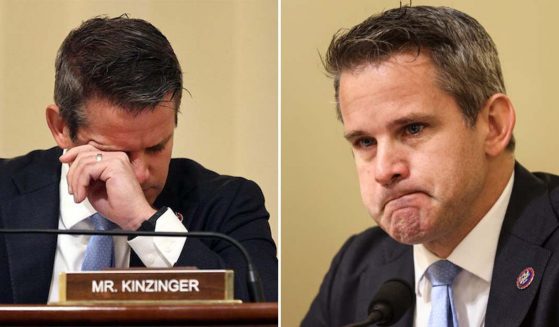 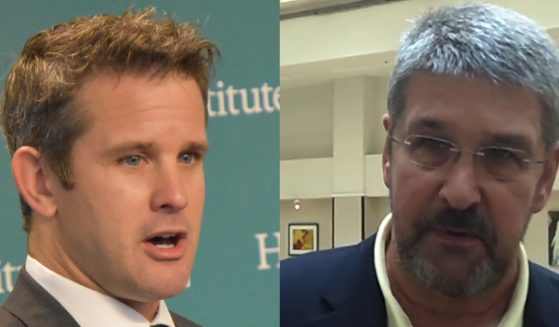 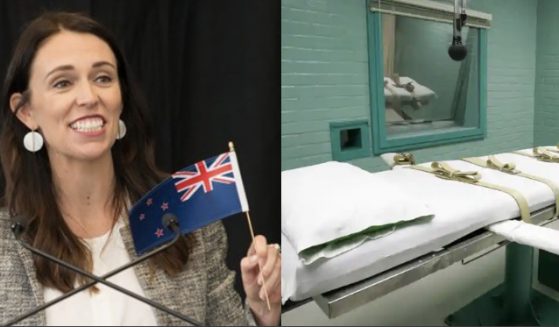 In December, hundreds migrants landed at Pennsylvania’s Wilkes-Barre Scranton International Airport. After arriving, they were reportedly loaded on buses and sent to unknown locations. According to GOP lawmakers, the Biden administration did not make anyone aware of the transfers, leading some to classify them as “ghost flights.”

Jim Gallagher, president of Aviation Technologies Inc. and the airport’s fixed-base operator, confirmed the reports on Monday. The flights originated in Texas and some of them stopped in Cincinnati en route to Wilkes-Barre/Scranton.

Gallagher said he observed young people, most or all of them minors, disembark from the charter planes and get on buses that were parked near hangars at the airport.

He added that he did not know where the buses ended up going and had no information regarding the status of the passengers.

The flights were designated as “ICE flights.”

Airport officials did not give exact numbers of passengers on the flights, but estimated the numbers ranged from about 95 to 125.

Teddy Daniels, who is seeking the GOP nomination in Pennsylvania’s 8th Congressional District, demanded answers during a Facebook stream on Tuesday.

“I want to see the manifests. I want to know who was on these flights and where they were going,” Daniels said.

Daniels spoke with a local resident who filmed the discreet arrival of one of the flights on Christmas day. She received a tip that the flight was coming in after disapproving airport employees felt compelled to speak out.

“If we didn’t hear the last gas push on the plane, we wouldn’t have even known because there were no lights,” the woman said, identifying herself as Desiree. “When they got off the plane, they were using flashlights on the ground. Nothing was lit up.”

None of the passengers were wearing masks, according to the witness. Most domestic flights have mask requirements.

“All you folks who were out there trying to travel for the holidays and couldn’t travel with all the commercial flights being cancelled; boy they can find pilots to fly illegals around the country, unmasked,” Daniels said.

“It seems you have more rights and privileges in this country if you come here illegally. Screw the people who built this country.”

ICE has stated that they did not organize the flights, according to The Times Tribune.

“These are not our flights,” ICE Spokeswoman Mary Houtmann wrote in an email.

Houtman stated that the flights might have been organized by the Department of Health and Human Services’ Office of Refugee Resettlement. 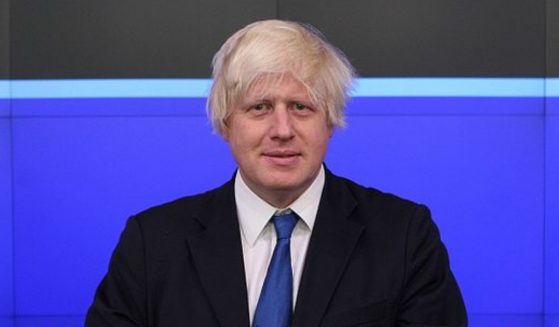 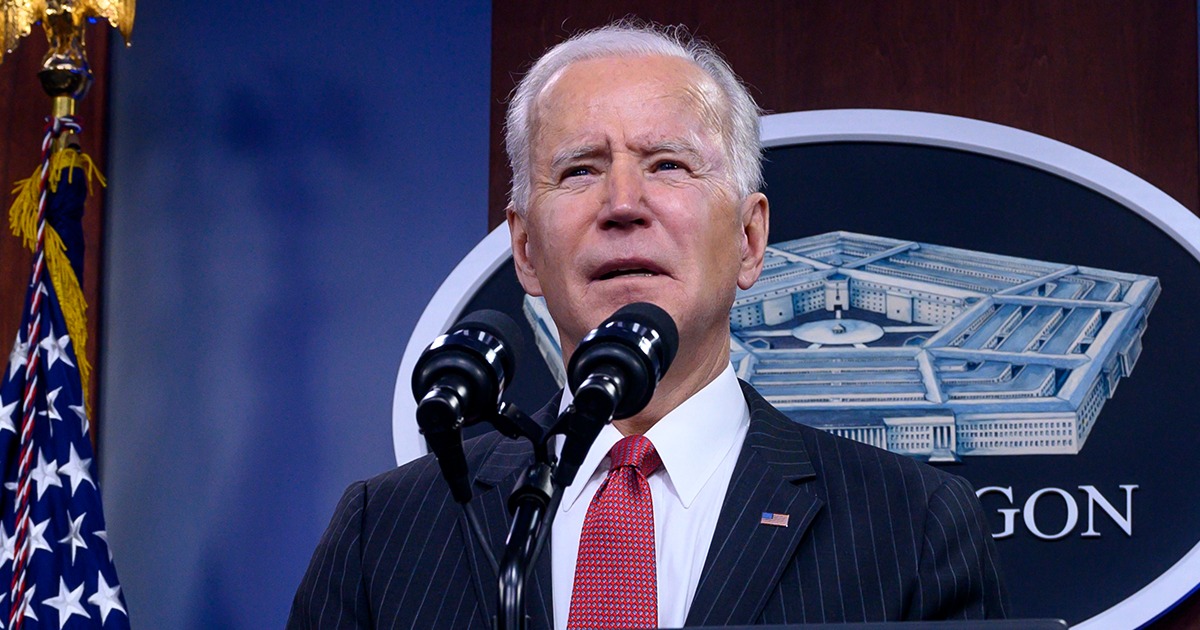 Biden Admits Defeat Against COVID-19, Breaks Campaign Promise, Then Gets On Plane Headed To Delaware

President Joe Biden announced to the country that there is "no federal solution" to COVID-19.
By Kylie Thomas  December 27, 2021 Comment MoreShare 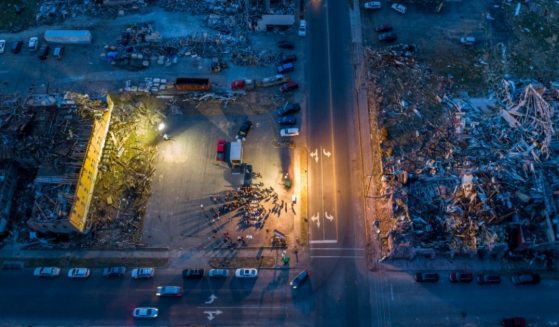 Congregations From Destroyed Kentucky Churches Meet At Lot That Used To Separate Them, Give Thanks To God

'We will stop and we will shed a tear, but we will also see this as an opportunity,' Pastor West said during the liturgy.
By Andrew Jose, The Western Journal  December 27, 2021 Comment MoreShare 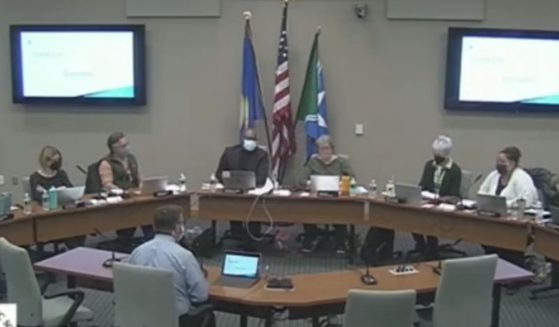 The Mankato School Board in Minnesota voted unanimously to pay non-white teachers 'additional stipends' based only on their skin color.
By Jack Gist, The Western Journal  December 27, 2021 Comment MoreShare