Balenciaga rolled out advertisements that display two young girls posing with BDSM-clad teddy bears and bondage material in the foreground.

A world-renowned fashion company has been criticized for a disturbing advertisement campaign it recently released.

In one photo, a young girl is standing on a sofa while holding a teddy bear dressed in a collar and a leather chest harness. 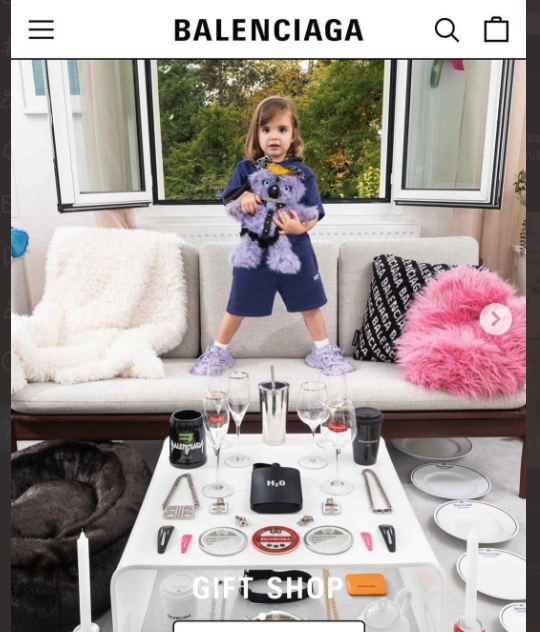 Another Balenciaga ad displays a child standing atop a bed holding a teddy bear dressed in a fishnet top, with a leather collar, and wrist and ankle restraints. 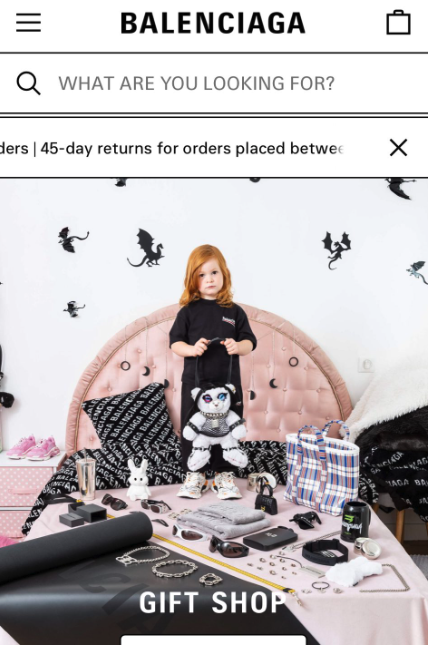 The teddy bears are from Balenciaga’s Spring 2023 collection. 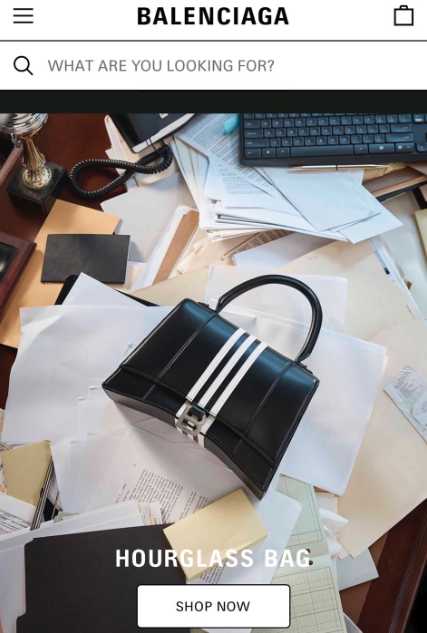 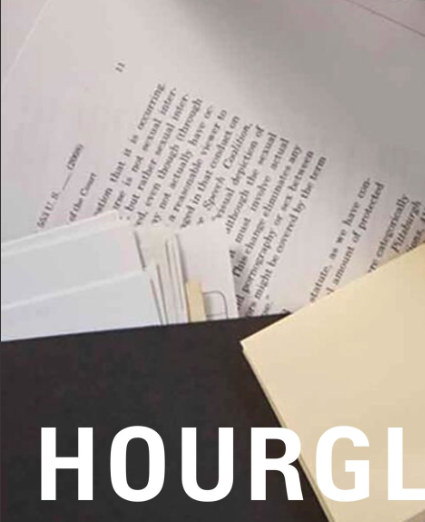 Leftwing and rightwing social media users alike are questioning why Balenciaga would publish such bizarre advertisements.

Twitter users ripped into Balenciaga, calling their advertisements “horrific,” “absolutely demonic,” “sickening,” and a glamorization of “child and female abuse.”

“Why would a multi-million-dollar fashion company like Balenciaga run ads for their “Object Line” using children holding teddy bears in bondage costumes? Why would they place a copy of a court document on child pornography in the ad? Who are targeting and what are they promoting?” one user questioned.

“Another photos from Balenciagas new ad campaign. A model with makeup to look like she has Black eyes. Now now only is Balenciaga glamourising child abuse it’s also glamourizing violence against women!” one Twitter user tweeted, posting a photo of a Balenciaga model with a black eye and damaged face who is holding one of the fashion house’s teddy bears.

Another photos from Balenciagas new ad campaign. A model with makeup to look like she has Black eyes.