Ballot counters and voting machines have been abandoned at a strip mall in Arizona, with no Republican signatures available on the Certificate of Accuracy.

At the time of writing, Arizona is still counting their votes, with the crucial swing state being far too close to call for either President Trump or Vice President Biden. The state has also been rife with accusations of voter fraud, including SharpieGate, where Republican voters allege that they were forced to use sharpies to mark their ballots in Maricopa County.

Maricopa County, which includes the state capitol Phoenix, has been very closely watched during the election, as it has been theorised to be crucial to a potential Trump win. It’s in Maricopa County where a number of ballot counters and voting machines have been found, lying abandoned in a strip mall.

The Republican Party of Chandler, Sun Lakes & Gilbert posted photos of the abandoned machines on their Facebook page on Sunday:

According to the local Republican Party, the strip mall was located on Ray Road and Cooper in Chandler, an area within Maricopa County that was known as being “conservative for years,” but mysteriously turned blue this time around. 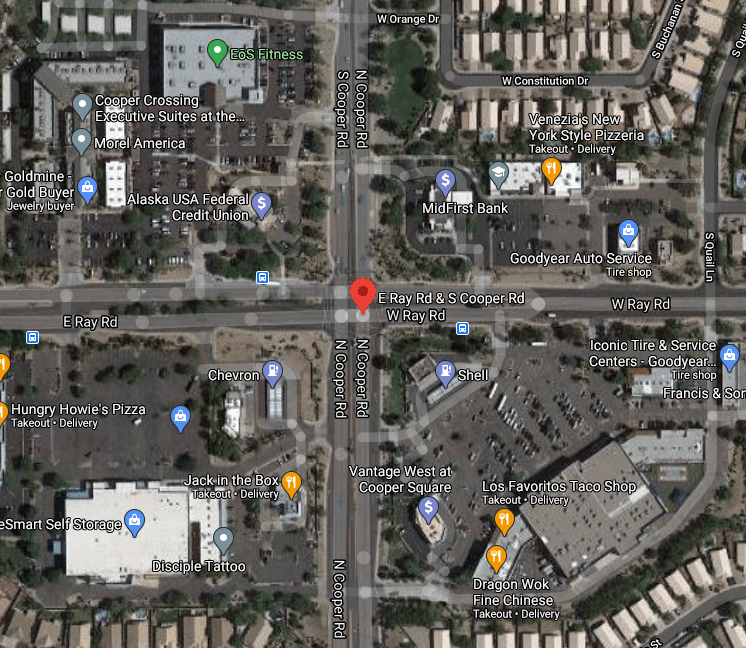 Despite being apparently conservative for years, it is now blue. pic.twitter.com/PtUdUM59XG

Not only were the voting machines and ballots abandoned, but the Certificate of Accuracy, that should be signed by representatives of both parties, ensuring no fraud can occur, was not signed by any Republican. Maricopa County GOP Chairman Rae Chornenky failed to show up to verify the document, leaving only Democrats and representatives from the Secretary of State to sign it.

Arizona State Representative Kelly Townsend has called on Chornenky, along with 1st Vice Chair Linda Brickman to resign effective immediately. “This is 100% unacceptable and has contributed to the collapse of Arizona voter confidence,” Townsend wrote.

Before a photograph of the document had been released, Chornenky appeared to deny the claims on Twitter. “I’ll resign when you sprout even an ounce of integrity and obtain the intelligence to check your facts before spreading filth about a person whom you don’t know on a topic about which you have not the slightest clue,” Chornenky tweeted.

I’ll tell you what, I’ll resign when you sprout even an ounce of integrity and obtain the intelligence to check your facts before spreading filth about a person whom you don’t know on a topic about which you have not the slightest clue.

The voting machines themselves have come under scrutiny, with the Dominion Voting machines used in Arizona and other states having ties to the Clinton Global Initiative.