A married establishment Texas Republican legislator named Brooks Landgraf, who serves as a Texas state representative from the Odessa area, stands accused of arranging meetings with Governor Greg Abbott and U.S. Senator Ted Cruz for at least one woman that Landgraf was allegedly having extramarital sex with. Landgraf also reportedly encouraged a woman to perform oral sex on Ted Cruz as part of a potential “VIP treatment” for the U.S. senator.

“This kind of pay-for-play behavior in the Abbott orbit — whatever the currency — is disgusting, and exactly the kind of politics conservative, God-fearing Texans are sick of,” Republican gubernatorial candidate Allen West exclusively told NATIONAL FILE. West is challenging Abbott in the Republican primary for governor on Tuesday March 1. If West keeps Abbott below half the vote in the primary, West or fellow challengers Don Huffines and Chad Prather could advance into a long runoff election against Abbott for the GOP nomination for governor.

In one message, Brooks Landgraf agrees to set up a meeting between his sex partner and Greg Abbott at the Texas State Capitol, with Landgraf saying, “Let me know the next time you’re in Austin and I’ll see what I can arrange!” 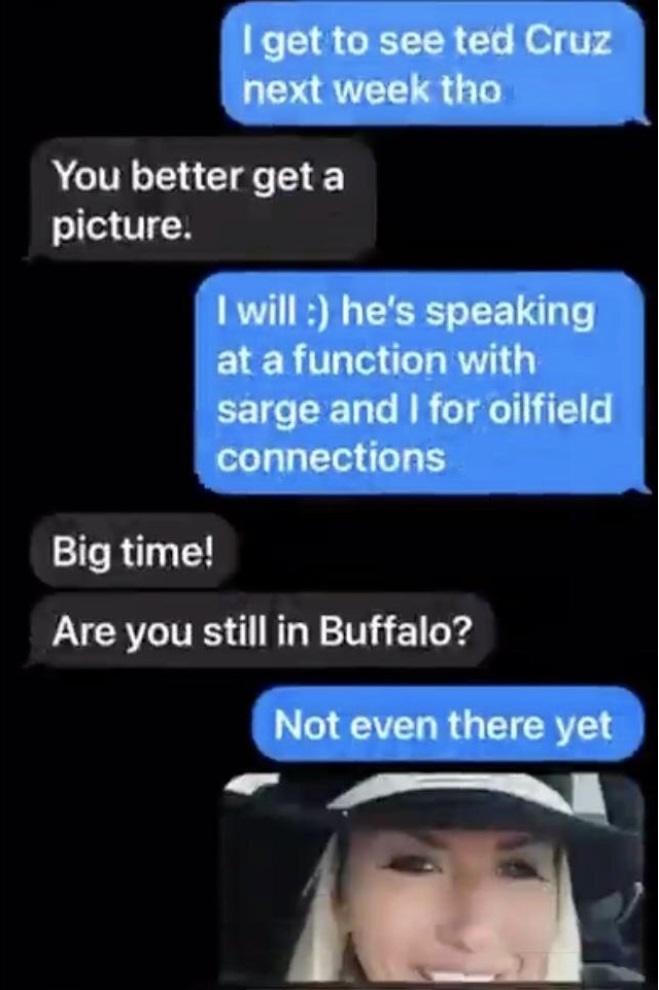 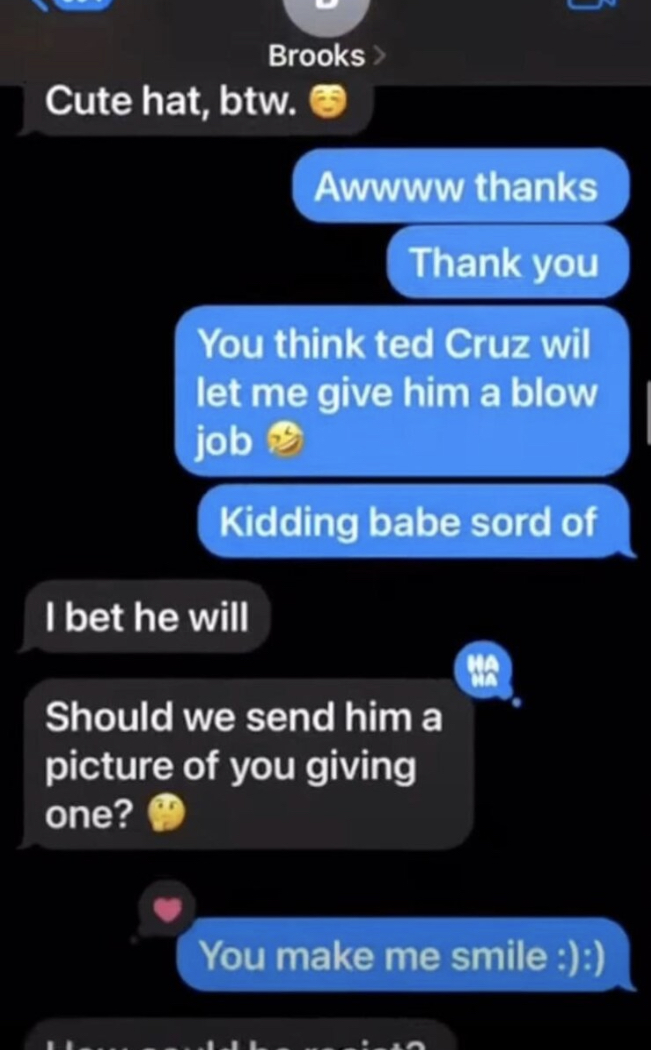 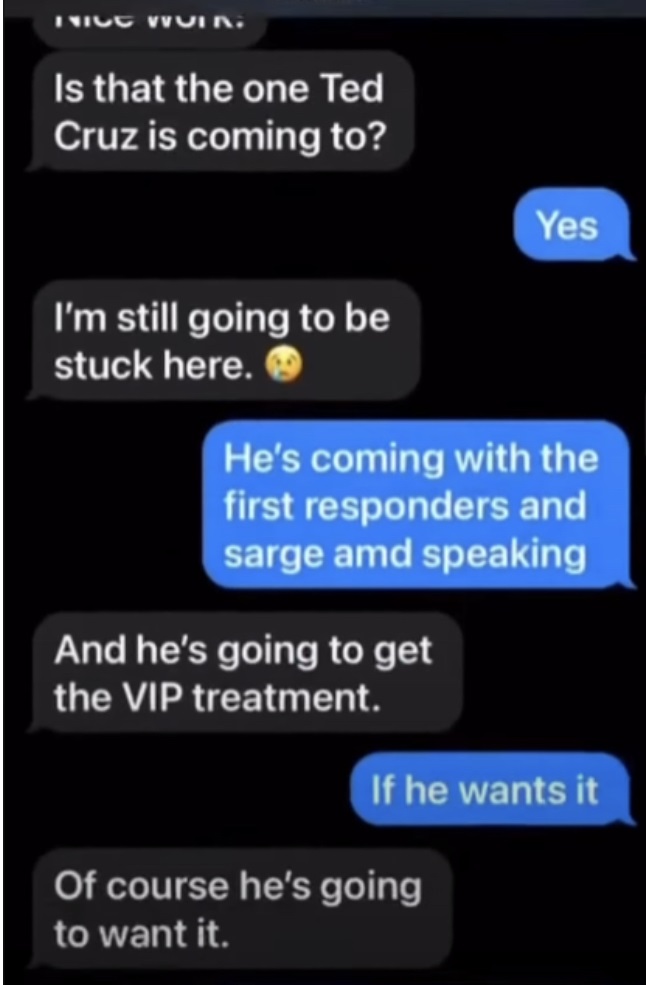 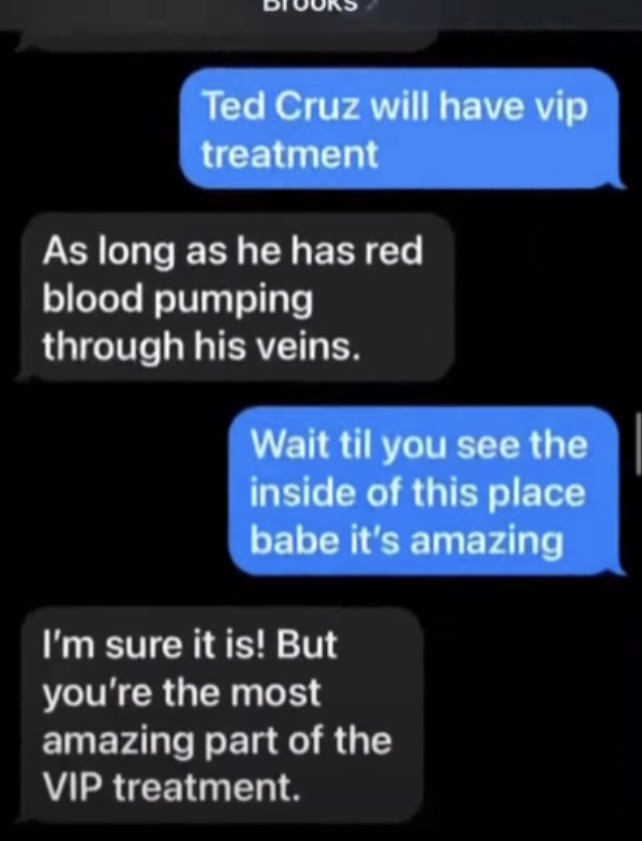 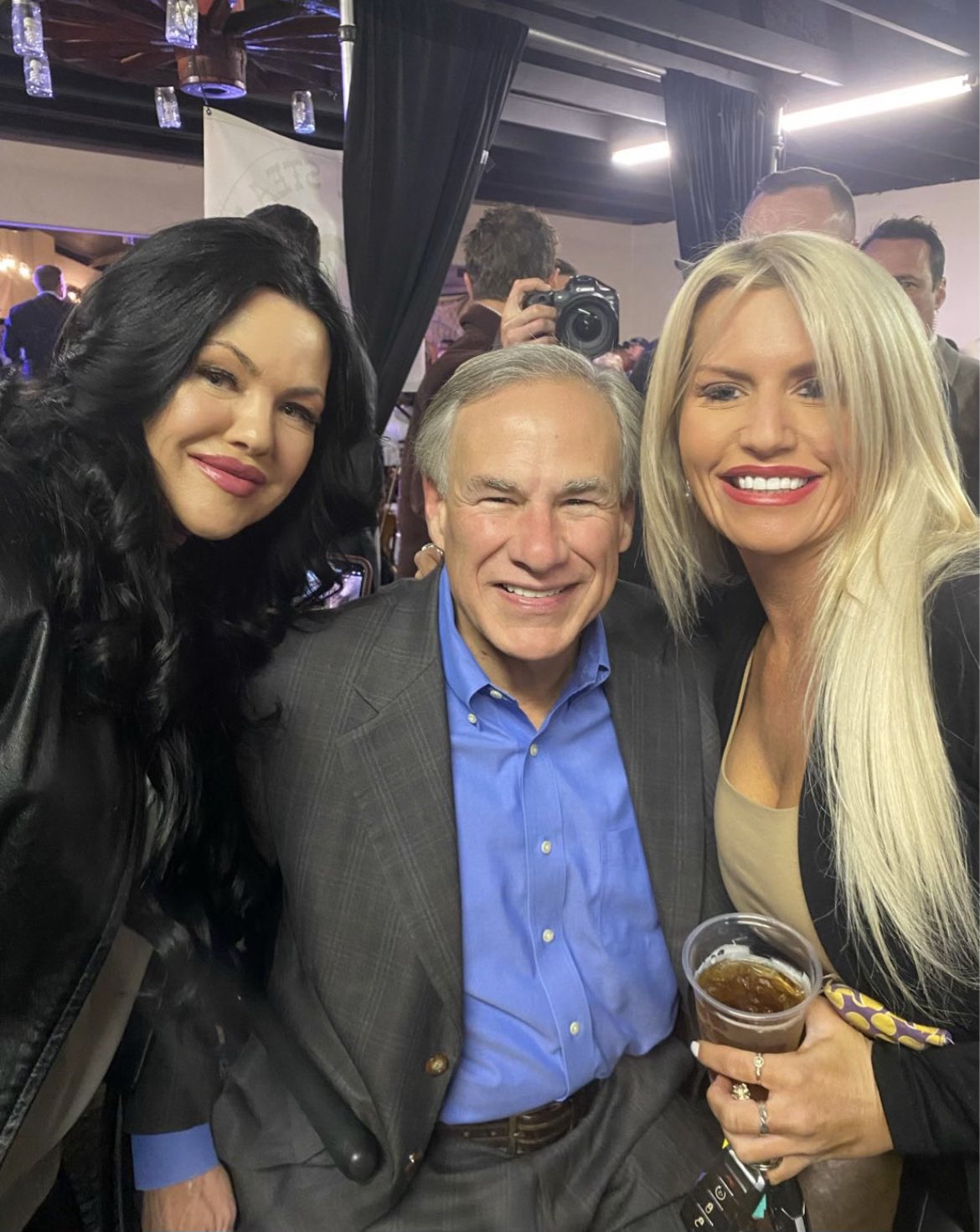