As millions of Trump supporters rallied today for the Million MAGA March in Washington D.C., a fight broke out in front of the Trump hotel.

Millions of supporters of President Trump peacefully protested in Washington D.C. today, showing their support for him against the attempt by the establishment to steal the election from under his nose. National File staff on the ground were able to verify the sheer size and scale of the peaceful turnout.

This is easily a million people. pic.twitter.com/RJryf7DJrY

However, further away from the main area of the march, it appears a few fights may have broken out. Kylie Thomas, a freelance reporter, was on the scence outside of the Trump Hotel on Pennsylvania Avenue, when she saw a fight break out in front of her.

A supporter of President Biden was standing in front of a number of Trump supporters, declaring that they should just accept their “loss” in the presidential election, when an unknown man ran out from behind him towards the crowd, and attacked another man.

The agitator was immediately dragged away from the victim by police officers. It is unclear at this time as to the identification of either men involved in the incident.

National File reported earlier today that antifa, who usually declare their proficiency in “bashing the fash,” had been protected by officers of the D.C. Police Department, with antifa cowering behind police lines as Trump supporters peacefully gathered to protest.

Antifa and black bloc protestors held up signs demanding that Trump supporters and “MAGA” be punched in the face, while standing behind the police. They accepted the protection of the police despite the anti-cop rhetoric that communists and the left usually espouse. Trump supporters can be heard calling antifa “pussies” in the footage.

DC: Trump Supporters and Antifa face off as Antifa hides behind police protection in front of the US Supreme Court

Antifa is holding a banner that says “Punch a MAGA in the Face” pic.twitter.com/eDg03aa9bW

DC: Antifa is now being protected by MPD officers in riot gear

Antifa is completely out numbered today here in DC pic.twitter.com/cpbQXWB1GF

DC: Patriots and Trump Supporters chant “USA” in the face of Antifa’s small convoy in front of the US Supreme Court pic.twitter.com/cimPh6MHm5

More video of Antifa being protected by DC Police pic.twitter.com/6JHbHZ6eui

Despite the presence of antifa, and a few fights, there have not been mass outbreaks of violence. As National File reported:

Overall, Saturday’s march has been markedly peaceful, as despite their bold aspirations to “punch Nazis” and “punch MAGA in the face,” BLM and Antifa activists seemed mostly content to stand well behind the lines of protective Metro police tasked with preserving their safety.

The numbers of Trump supporters at the million MAGA march appeared to easily dwarf the numbers of violent Black Lives Matter rioters who had assembled in the same city just a few months before.

Jack Hadfield
Jack Hadfield is a conservative and patriot from the UK, and the director and presenter of "Destination Dover: Migrants in the Channel." His work has appeared in such sites as Breitbart, The Political Insider, and Politicalite. You can follow him on Facebook @JackHadfield1996, on Twitter @JackHadders, on Gab @JH, or on Telegram @JackHadders. Tips can be sent securely to [email protected].
Former Capitol Police Chief's Congressional Testimony and Letter to Pelosi Contradicts Charges against up to 700 1/6 Defendants - Lawyer
Biden Says He's Sick Because His Grandson 'Likes to Kiss His Pop, and He'd Been Kissing My... Anyway'
TRUMP: 'January 6 Was A Protest' And 'The Real Insurrection Took Place On November 3'
United Kingdom Offers Government Employees Time Off To Attend Free Crystal Healing Sessions
BREAKING: Twitter BANS Sharing Images, Videos of 'Private Individuals' One Day After New CEO Takes Over
See more...
Advertisement 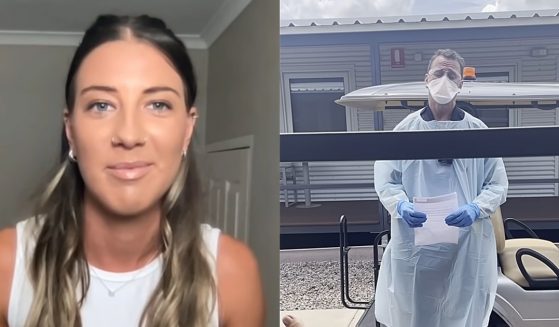 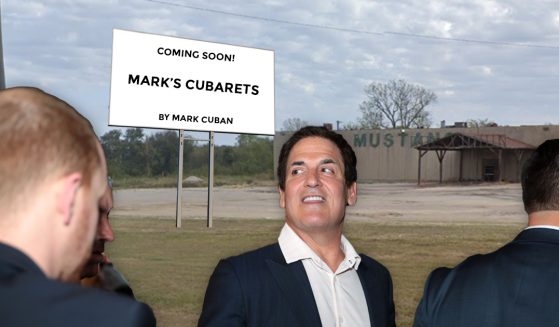 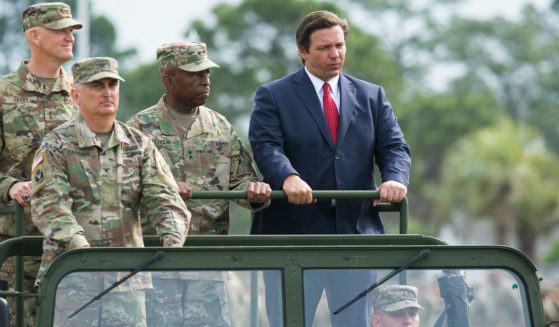