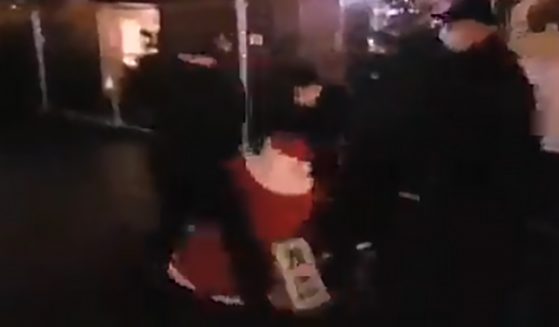 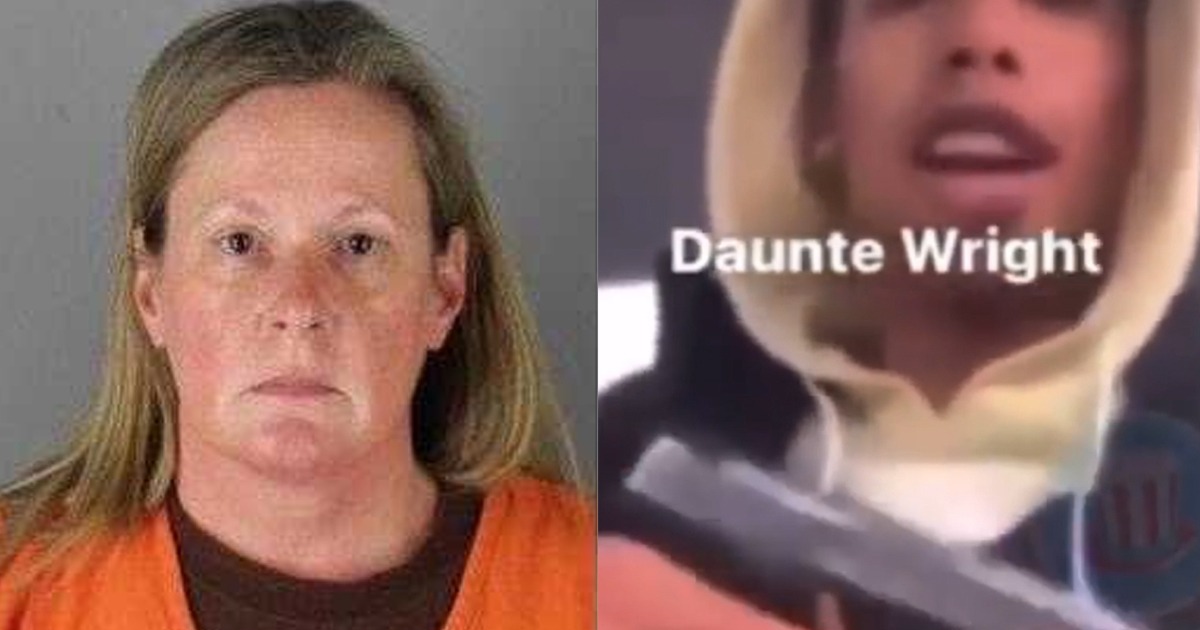 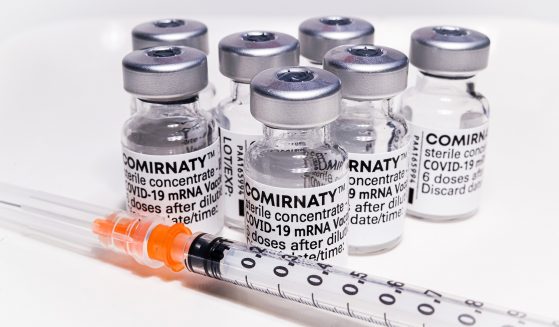 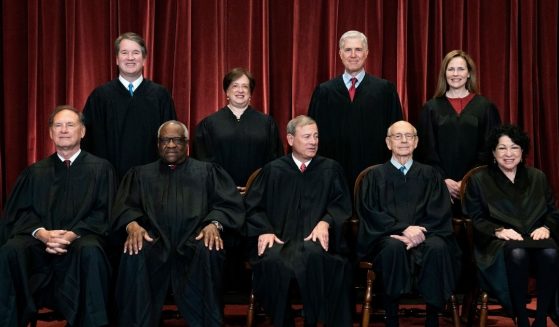 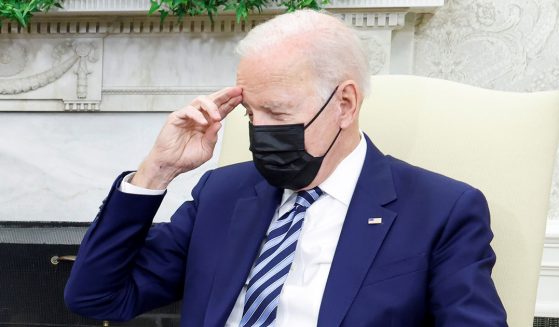 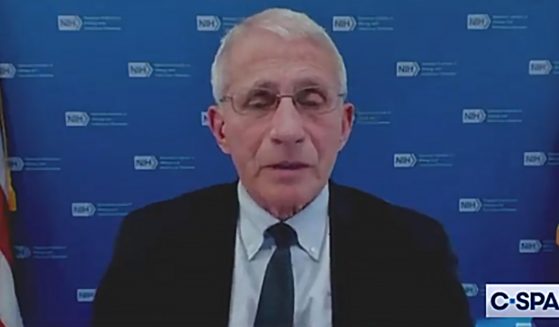 Potentially complicating the Christmas holiday – at least for German children – St. Nicholas was apparently detained by the police during an “unregistered protest” sparked by Germany’s rigid and scientifically loose COVID-19 restrictions.

Fascinatingly, it was originally reported that Santa Claus was arrested for not wearing a face mask.

Internationally accredited fact checkers were soon on the case, however, and they determined that the jolly man from the North Pole was actually detained for attending an “unregistered protest” sparked by COVID-19 restrictions that the man known for generosity, apparently, thought were an infringement on the Christmas spirit.

They also reported that the man dressed as Santa Claus refused to give his name.

Lol the German police are arresting Santa for not wearing a mask this is the insanity that we have reached pic.twitter.com/EZBkhf2ZEA

Mask-wearing is currently required both indoors and outdoors — wherever social distancing cannot be maintained — in Stralsund due to high infection rates in the area. But the individual in the Santa suit wasn’t arrested for not wearing a mask. He was briefly detained, not arrested, for potentially violating a law against unlawful demonstrations, the police said.

The Stralsund police issued a Dec. 14 statement saying that the man in the costume was one of 65 protesters expressing “their opinions against the current Corona measures and a vaccination requirement” in Stralsund’s Old Market at an unregistered protest. That is a criminal offense under the nation’s Assembly Act, also known as the Assemblies and Elevators Act.

The police statement revealed that the individual “refused to give his name” and was accompanied to a patrol car to determine his identity.

In other words, an anonymous man dressed as Santa Claus and protested the German COVID-19 policies and was briefly detained by police officers but refused to give his name, even as he was dragged away by police officers.

Fact checkers believe it is very important for you to know, however, that Santa was not arrested.

It remains uncertain whether Christmas remains on schedule for the children of Germany, and National File could not find a press contact for the German man dressed as Santa Claus, or for the real Santa Claus.

We were also unable to definitively prove that the two are not the same individual, meaning that the German police could have detained the authentic Santa Claus.

This is a possibility that the internationally accredited fact checking experts at FactCheck.org, it would seem, chose not to consider.

Potentially complicating the Christmas holiday – at least for German children – St. Nicholas was apparently detained by the police during an “unregistered protest” sparked by Germany’s rigid and scientifically […]

The former police officer who shot a man while attempting to discharge her taser has been convicted of both counts she was charged with following the incident, which occurred in […]

The CDC has confirmed that Comirnaty is not currently available in the USA, meaning no FDA-approved Covid vaccine is available to Americans.
By Jack Hadfield  December 23, 2021 Comment MoreShare

This ruling would be a judgement on the amount of power the federal government can wield in fighting the pandemic.
By The Western Journal  December 23, 2021 Comment MoreShare

The World Health Organization (WHO) has warned that Joe Biden’s unscientific obsession with administering booster shots in the United States will likely “prolong” the pandemic rather than end it, and […]

Fauci decrees that those who are vaxxed and boosted must not mix with those who are unvaxxed or unboosted, even at Christmas parties.
By Tom Pappert  December 23, 2021 Comment MoreShare 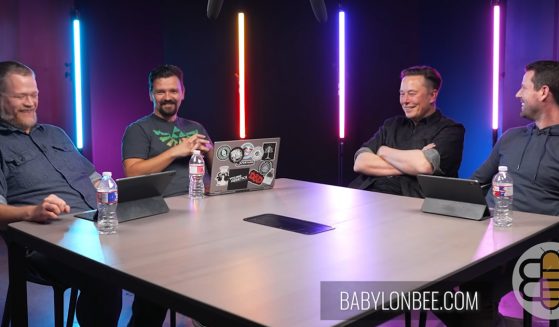 Elon Musk accepted Jesus as his Lord and Savior, then offered a comedic retelling of the Miracle at Cana, where Jesus turned water to wine.
By Tom Pappert  December 23, 2021 Comment MoreShare 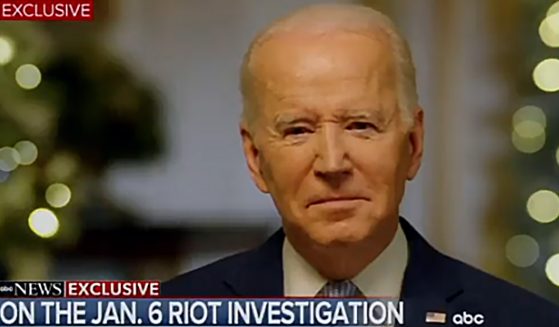 Joe Biden identified a topic of concern for many Americans when discussing his 2024 reelection prospects in an interview last night, suggesting he intends to run for a second term […] 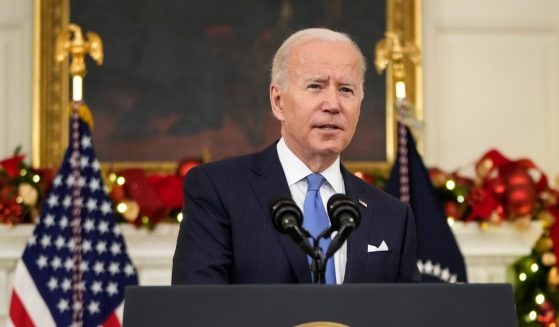 Economic issues are key to winning the Latino vote, and the economy is one area where the Biden presidency is failing badly.
By Abby Liebing, The Western Journal  December 23, 2021 Comment MoreShare 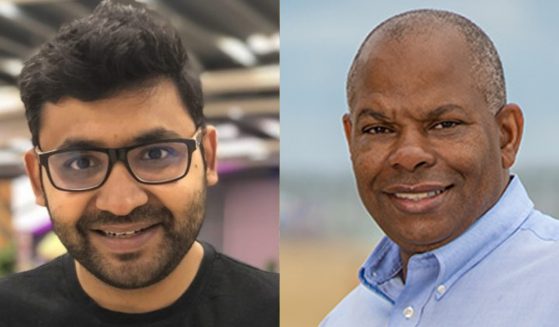