Designers from the Arkansas-based printing company, Consolidated Printing Inc. (CPI), told the CEO they would quit before they would complete the customer's order.

by Addison Basurto
in Culture

The CEO of Consolidated Printing, Inc. (CPI), a printing company based in Van Buren, Arkansas, told a customer, National File’s Paul Harrell, midway through his order that he could not complete the order because several of the company’s designers complained about the content of the satirical card game. Several employees allegedly threatened to quit over the request.

Harrell, who is based in Arkansas, was attempting to print his novel card game called Left Wing Will and The Red Pill, through CPI.

“They tried to cancel us before we were even a game to cancel,” Harrell told The National File. 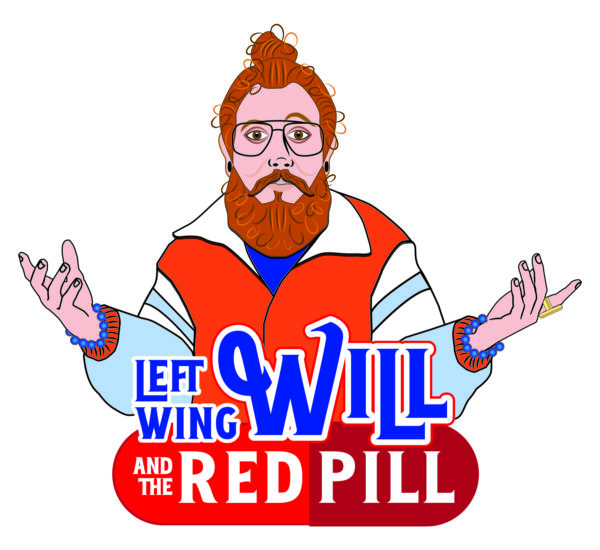 “On July 29th, CPI’s CEO called me and told me that he’s ‘never had to make this call in the 42 years I’ve been in business but we have to decline to print Left Wing Will and The Red Pill,” Harrell said. “The CEO insisted he didn’t agree with the ‘woke’ aspect of the current culture but that some of the company’s designers, once they began to review the content of the cards, threatened to quit.”

“The CEO told me he cannot afford to lose his employees because it’s hard to find people to work these days,” he said. “They are ‘a $200 million per year company’, he said, and they can’t risk the potential loss of revenue for a small job like Left Wing Will and The Red Pill.”

The game-maker contends that the game does not contain any curse words, but that the cancellation of the order is driven by a rejection of the truth.

“I told the CEO there isn’t a four-letter word in the whole game but his employees don’t like the truth being told via the crazy unhinged leftist scenarios the game paints the main character, Will, into.”

Harrell stated that although the CEO did not change his decision, he told him that he found the game to be humorous.

“He also said he thought my game was funny as well but they cannot print it because the designers of the company were offended,” Harrell added.

Harrell stated that this “highlights the increasing difficulty and discrimination of conservatives by the intolerant left.”

“It’s about a company caving to the woke mob while claiming they aren’t woke. When you cave to the woke move because of potential loss of revenue while claiming somehow you aren’t part of the problem is naive at best,” he said. “At worst, it shows how personal wellbeing and selfishness will convince people they are just bystanders who aren’t obligated to stand up and stop the woke madness. They are no better than [someone with a] cell phone camera recording a crime and doing nothing to stop it.”

“Many of the scenarios are based on real news stories about the left and some of them happened to me personally,” Harrell relayed.

The card game maker brought up the recent story about comedian, Dave Chappelle, who in July had to change venues at the last minute after he was cancelled in a ‘woke’ cancel culture move by Minneapolis-based event venue, First Avenue.

“When I finished comparing the Dave Chappelle story to what was now happening to me, he claimed he thought Dave Chappelle was hilarious and he isn’t ‘woke,’ but our print job isn’t worth the risk,” the cancelled creator said.

Fortunately, after a reference from someone who had helped broker the deal, Harrell was able to find a publishing company that printed Left Wing Will and The Red Pill.

“I don’t know if their employees know, but I’m certainly glad that they did [help me],” he said. “They have every right to refuse me service but I just think it’s newsworthy.”

“The designers had the beef, the sales guy was solid, but it was the CEO that called me [about the cancellation],” Harrell added.

Harrell compared people who cancel comedy in the name of woke censorship to dark spirits.

“CS Lewis wrote in The Screwtape Letters that demons and the forces of evil do not like laughter,” Harrell explained.

“The phenomenon [of laughter] is of itself disgusting and a direct insult to the realism, dignity, and austerity of Hell,” Lewis wrote satirically in his classic masterpiece.

“The left used to claim they had a ‘live and let live’ philosophy but now they only see through the lens of totalitarianism. They want total agreement and no dissent and especially no jokes. I say this is the card game meant to laugh at the left’s expense and woke progressive can’t take a joke. Most of pop culture is given a license to make religious conservative republican voters the butt of every joke,” the native Arkansan asserted.

“They can dish it out but can’t take the words going back in their direction. After all, they believe speech can be violence. This card game must be some kind of an assault in their minds,” Harrell added.