A Philadelphia city councilmember appeared to defend the actions of four black girls who were charged with aggravated assault and ethnic intimidation after a brutal assault on an Asian woman. The four girls, whose ages range from 13-16, were charged after a video of the incident went viral.

While speaking to the Philadelphia Inquirer, at-large city councilmember Helen Gym appeared to defend the group, saying they were simply seeking to address racial issues.

“We as a city and a nation are not doing nearly enough to support young people,” Gym told the Philadelphia Inquirer. “There’s no question that they are emulating what they’re seeing, especially in terms of the violence and the scapegoating, in particular,” Gym said, adding that “They are trying to articulate out what they need to see done better by institutions, including the school district, to address racial bias, intimidation.”

According to The Post Millennial, “Schulz claims that Ms. Gym was referring to students who ‘had attacked’ and later, students who ‘had been attacked.'” The publication notes that “No such clarification has been made in The Philadelphia Inquirer as of yet.”

Southeastern Pennsylvania Transportation Authority police chief said the November 17 subway attack was unprovoked and racially motivated. “It’s clear they were picked on because they were Asian,” Nestel said at a news conference.

Footage of a violent assault on the SEPTA train in Philadelphia today: pic.twitter.com/pBulJ0rbZt

Mobile phone footage shows the four accused girls yelling racial slurs at three Asian teenaged boys on Philadelphia’s Broad Street Line. During the video, the girls are accusing the Asian boys of “jumping them” and “trying to throw them off the train.” An 18-year-old female Asian student, who was a senior at the high school the boys attend, eventually intervened.

Shortly after she interjected, the four girls brutally assaulted her. The student was kicked, punched, stomped and had her head slammed against the subway doors as the attackers piled on.

The female victim’s aunt told WFSB-TV the attack on her niece was “cold-blooded” while translating during an interview with her niece’s mother. “Her daughter supported Black Lives Matter,” the aunt continued. “I want to say Asian lives also matter.” 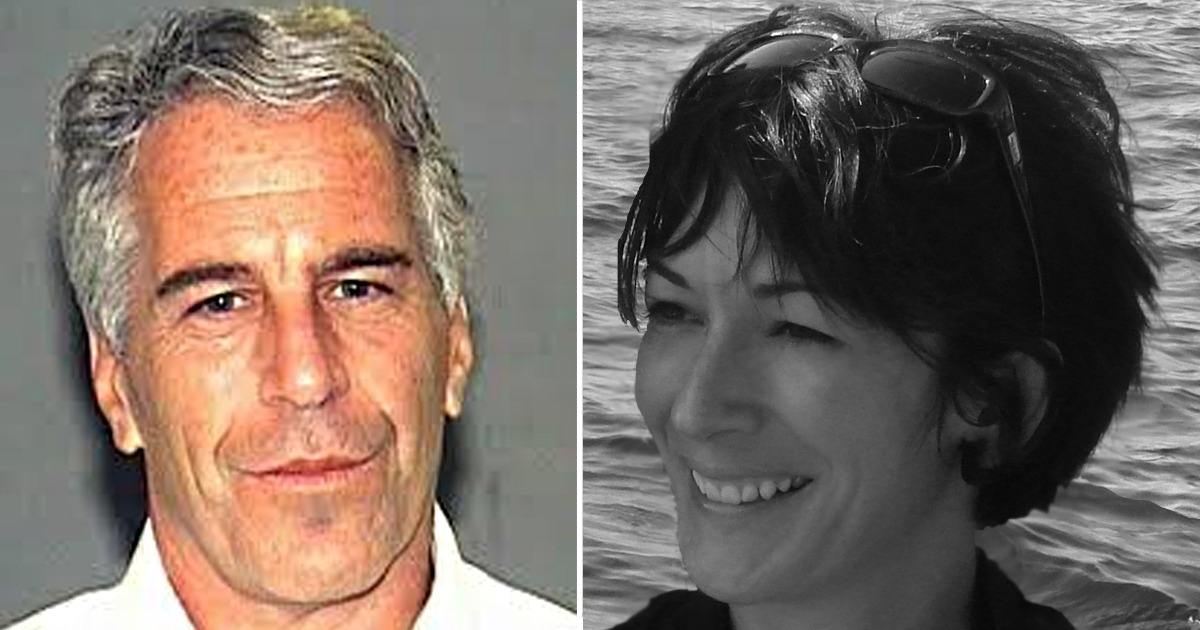