Protesters Poured into Trenton For The Vote

by Patrick Howley
in Free Speech

The New Jersey legislature failed to pass a bill Monday that would have banned religious exemptions for vaccines, upholding parental rights in what is being touted as a massive win for the vaccine skepticism community. The bill did not meet threshold for passage in either the state’s General Assembly or Senate.

Protesters poured into Trenton Monday for the vote. Some lawmakers were hoping the solidly blue state of New Jersey would follow in the foosteps of New York, where Andrew Cuomo signed a law banning religious exemptions for school-attending children and now un-vaccinated kids are targeted for removal from their homes by Child Protective Services.

The protesters made themselves known. Chants of ‘Kill the Bill’ reverberated around the state capitol premises. 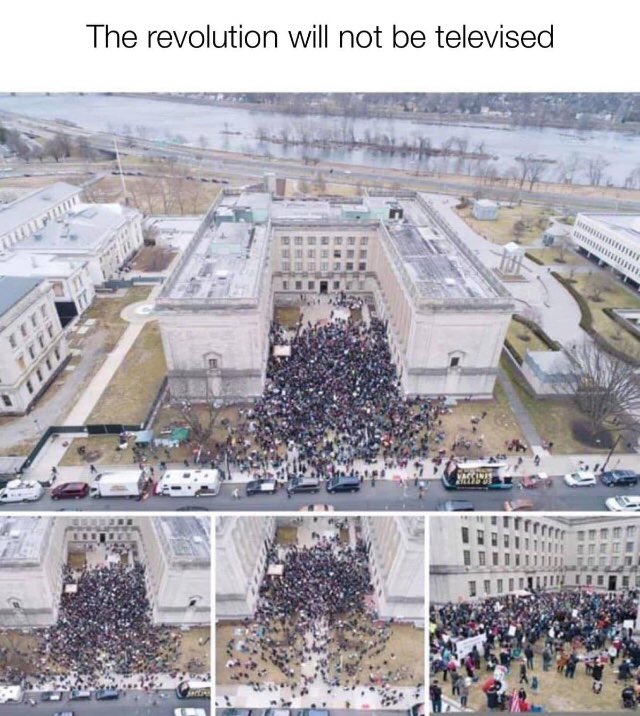 Parents rallied last week outside of New York governor Andrew Cuomo’s mansion in Albany to express their discontent at the Political Class ignoring their pleas for help.

Patrick Howley interviewed Cookie, one of the mothers from the Cuomo mansion protest, on Sunday night’s edition of The Campaign Show on Patriots Soapbox: