IOWA: Biden and Pete Paid Hillary Campaign Veterans Who Made The Failed App

IOWA: Biden and Pete Paid Hillary Campaign Veterans Who Made The Failed App

Big Trouble For The Iowa Democrats

The Democrat presidential campaigns of Joe Biden and Pete Buttigieg paid the firm that reportedly built the failed Iowa caucus app that partly rendered the results of the caucus unavailable at the end of Monday night’s contest. In the absence of results, Buttigieg declared victory and the other candidates including Biden portrayed confidence.

Buzzfeed confirmed, including with a presidential campaign, that the firm Shadow built the app that frustrated Democrat vote counters, rendering it technically impossible for some to register the results in their area and forcing direct calls to the state party office in Des Moines.

The firm Shadow Inc. accepted a $1,225 payment from the Joe Biden campaign for “text messaging,” and two payments totaling $42,500 from South Bend mayor Pete Buttigieg’s campaign for “software rights and subscriptions”, according to a Federal Election Commission filing. The Shadow firm was also paid by Kirsten Gillibrand’s failed presidential campaign and the state Democrat parties of Iowa, Texas and Nevada.

Shadow Inc.’s CEO Gerard Niemira served as senior product manager and then Director of Product for Hillary For America during Hillary Clinton’s 2016 presidential campaign. His LinkedIn page states that he was “Promoted during the campaign to lead the small but mighty team in charge of all of the campaign’s tools for field organizers and volunteers.” Niemira runs Shadow with fellow Clinton campaign tech alum Krista Davis. 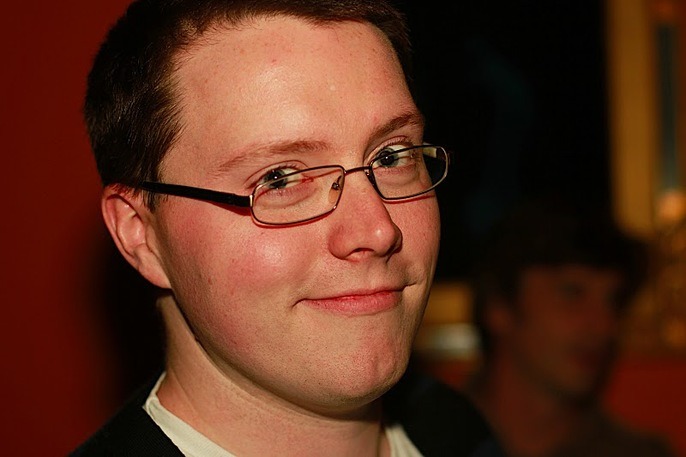 Democratic National Committee (DNC) chairman Tom Perez nominated a slew of party establishment operatives including some of Hillary Clinton’s closest confidantes to the nominating committees for the 2020 Democratic National Convention in Milwaukee, Wisconsin. The DNC approved Perez’s nominees in a vote that angered supporters of progressive contender Bernie Sanders. Many more people will end up being appointed to these committees as the primary plays out. But the early list spells good news for Hillary Clinton’s bid to keep control of the Democrat party, as a behind-the-scenes power broker if not a candidate for president herself. Both Hillary Clinton and Michelle Obama have been tested as candidates in polls prepared by the National Democratic Training Committee. Hillary Clinton made headlines this week for her Variety interview in which she admitted that “I certainly feel the urge” to run against Trump. 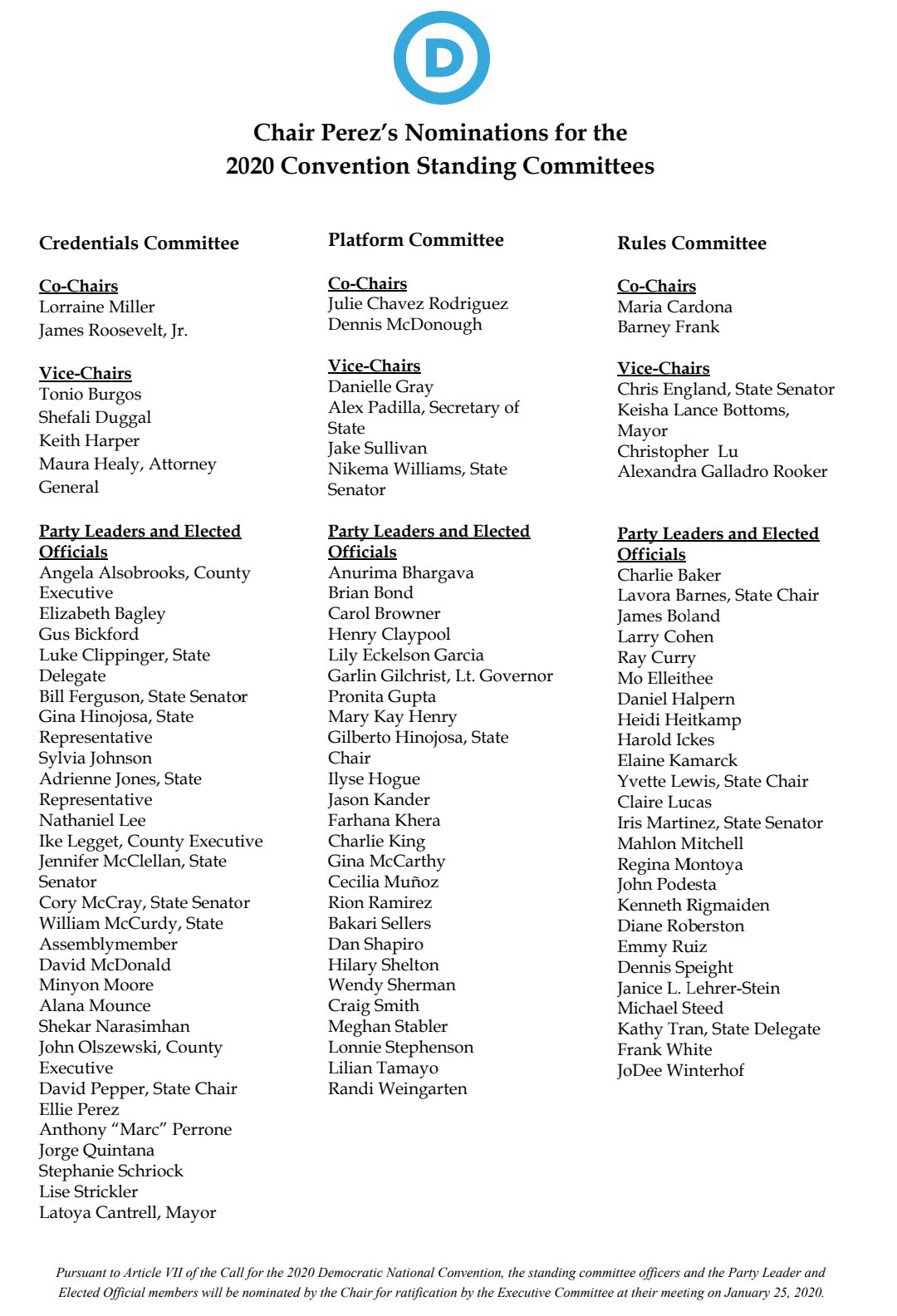