George Soros is appointing the chairman of the Smartmatic election technology company to the presidency of Soros’ Open Society Foundations, which radically transforms governments around the world in accordance with Soros’ leftist one-world ideology. Mark Malloch-Brown chairs Smartmatic, which provided some machines in the 2020 U.S. elections. Smartmatic has recently partnered with Dominion Voting Systems, maker of Serbian-programmed machines that were caught flipping votes from President Trump to Joe Biden in Michigan.

“I applaud Patrick Gaspard’s leadership of the Open Society Foundations in a world beset by illiberalism. Mark Malloch-Brown will be Open Society’s new president. He is deeply familiar with its work and shares my vision of philanthropy,” George Soros announced, as flagged by Matt Couch’s The DC Patriot.

There are multiple links between Dominion Voting Systems, Smartmatic, and George Soros. Access Wire reported that “Dominion entered into a 2009 contract with Smartmatic and provided Smartmatic with the PCOS machines (optical scanners) that were used in the 2010 Philippine election, the biggest automated election run by a private company.” 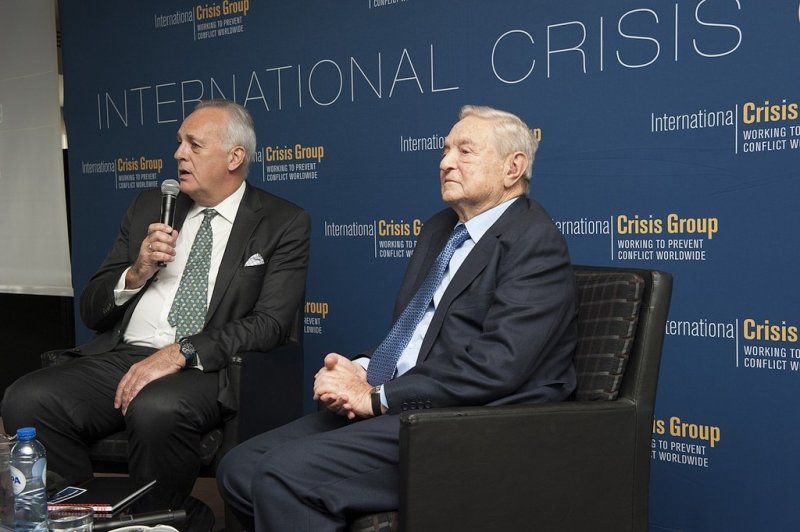 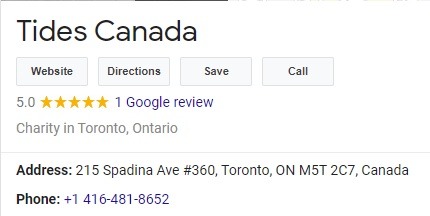