"Hazleton Police Had The Information About Hernandez-Mendez's Whereabouts"

by Patrick Howley
in 2022, Politics

The mayor of Hazleton is a Barletta protege named Jeff Cusat, and sources in the Hazleton Police Department complained about the way the suspect was not being pursued until he finally turned himself in alongside one of Barletta’s friends, an ex-police chief, 47 days after the incident. One insider told us: “Hazleton police HAD THE INFORMATION about Hernandez-Mendez’s whereabouts.”

Lou Barletta, who previously served as mayor of Hazleton, is running for Governor of Pennsylvania as an establishment candidate in the Republican primary against numerous other candidates on May 17.

“The mayor was told to tell the police to hold the truck and to not go after the suspect involved in the hit and run,” one insider close to the situation told NATIONAL FILE, citing “my sources within the Hazleton Police Department.”

Another source told NATIONAL FILE: “He (Gabriel Hernandez-Mendez) did a hit and run. The kid obviously died. The truck still has not been recovered…I believe it was going to be covered up no matter, because Barletta is tight with mayor Jeff Cusat and Frank DeAndrea the ex-chief of police. Frank DeAndrea actually walked Gabriel Hernandez-Mendez in (for his surrender to police). I’m sure some calls were made ahead of time.”

Another source explained: “Former Hazleton police chief Frank DeAndrea somehow coaxed Hernandez-Mendez to turn himself in. Hazelton police told DeAndrea (about the case) because DeAndrea was inquiring. Hazelton police HAD THE INFORMATION about Hernandez-Mendez’s whereabouts. Current mayor Jeff Cusat was mentored by Lou Barletta. Cusat had cops keep it under wraps. People close to DeAndrea revealed all of this.”

A third party source close to DeAndrea said that the White 2013 Silverado was “chopped up.” However, a source located the truck before that happened. 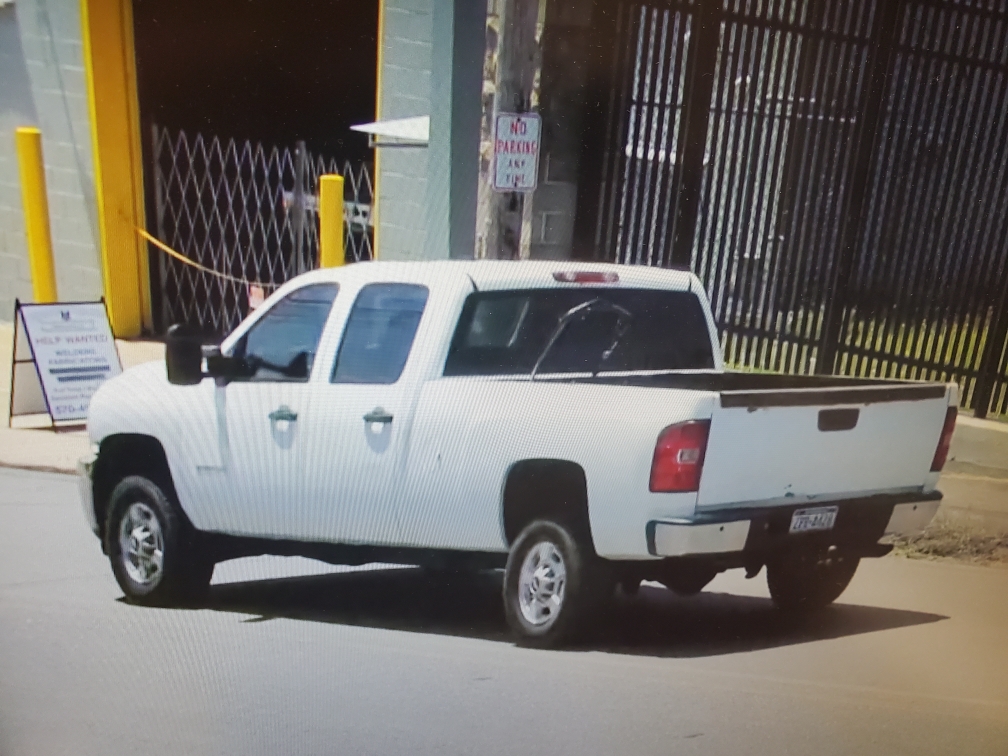 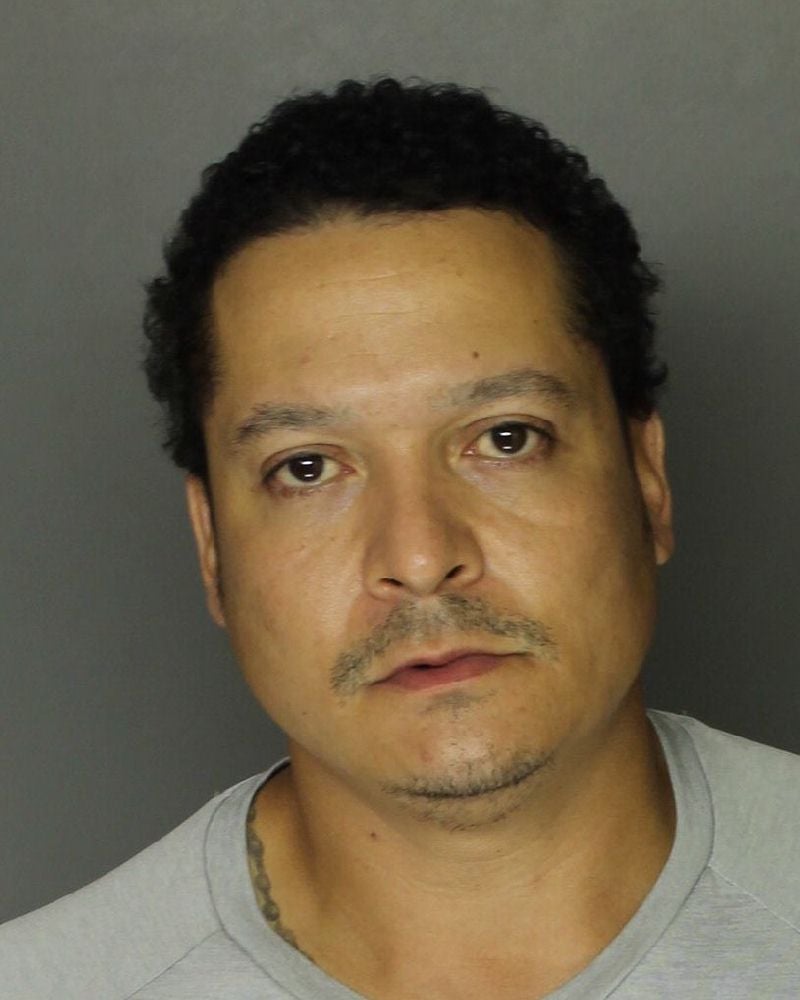 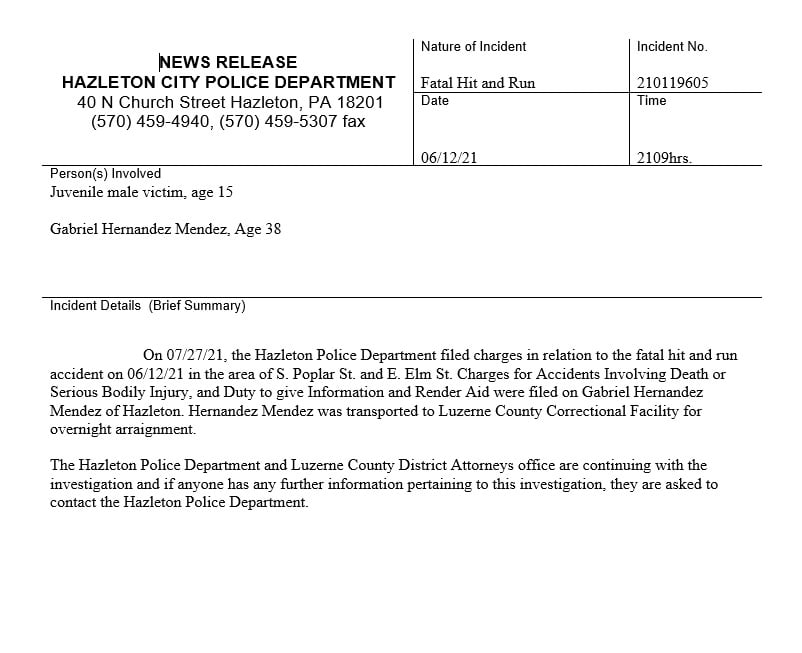