Williams Caught on Tape Describing Her Interaction With Ghosts

Democrat congressional candidate Vangie Williams admitted that she is a medium who sees, hears and interacts with ghosts, according to audio exclusively obtained by NATIONAL FILE. Williams, the Democrat nominee in Virginia’s First Congressional District in 2018 who is running again this year and is considered a rising party star, bashed Christianity for suppressing “voodoo” and other traditional African religions. Williams is caught on tape communicating with the spirit world in an occult ritual and also discussing her view that 9/11 was a conspiracy involving George W. Bush in which Osama bin Laden was not the main instigator. WATCH VANGIE DISCUSS THE OCCULT HERE:

Williams wrote the 2012 slavery-themed erotica novel  Broken Life Journals: A Fight For Forever, which contains numerous sex scenes involving slavery. Some excerpts are presented below in the interest of journalism: 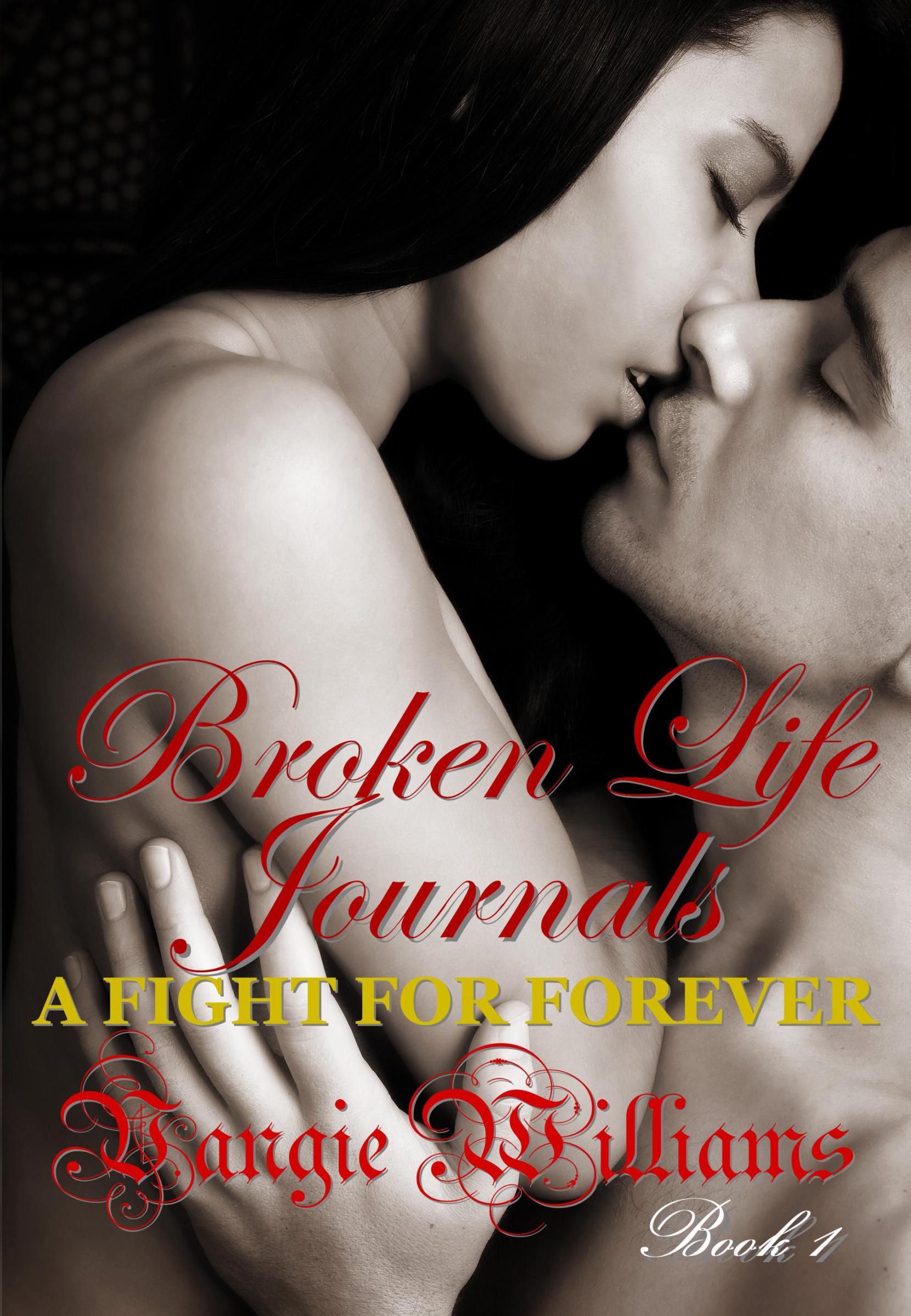 “From behind Marguerite felt his manhood against her body. Thomas caressed her waist, began kissing her back and leaned her back onto his chest. Marguerite tensed her body for a brief moment until nature took over her body and mind. As she relaxed Thomas’ hands slid further and further down her waste until his hands were on her inner legs. “May I continue?” Thomas whispered. With a gentle “Yes” Thomas proceeded to caress her inner leg and then her… Marguerite squirmed for a brief second and quickly relaxed into Thomas’ exploration…

As Marguerite positioned her body to sit facing him, Thomas directed her atop of him so that it allowed him complete entry. Marguerite was unprepared and winced the moment he entered her. As he began to make love to her in the warm water tears fell from her eyes with fear and pleasure. Thomas continued gently as she naturally leaned forward allowing him to caress her body until they both climaxed…

The next morning, as they awakened in each other’s arms, Marguerite was pleased with her new husband and could not help smiling as she recalled the night’s events. She had felt so many emotions that her heart pounded through her chest. As her body flooded with the wetness of love, Marguerite reacted with the flood of sensations and she could not wait for more…

With this knowledge, he gently caressed between her legs. She laid her head back as he kissed her neck and within moments, he guided Marguerite to his lap. As she straddled him, he was reminded once again what was now his. She gasped with pleasure and pain as he covered her mouth so as not to awaken Magdalene. The road was very rough and with every rut and stone the wheels hit, she felt his manhood and enjoyed the sensation immensely. Marguerite’s breathing grew heavier and heavier. Her husband’s touch was both loving and commanding.

She did not know what was happening to her body and could not suppress the most stimulated moan of her life. Thomas grabbed her tightly and pulled her down to end their moment in unison. Marguerite could hardly breathe.

“Marguerite, I love you too,” Thomas whispered in her ear to complete her words from the previous night.

They sat in this position for a long while and eventually, Marguerite fell asleep on his chest with him still inside of her.

For the next several hours, they held each other until they neared Prince William. As they approached the riverside, the coachman yelled that the boat would be leaving soon and they had to hurry. Marguerite thought to herself, “yet another river must be crossed.”

“Marguerite, we must prepare to cross the river,” Thomas urged. “You must get fully dressed. Some of these water faring men are savages. Hurry!”

As the coach came to a halt, Thomas addressed their companion, who was now fully awake but still silent.

“Magdalene, come with me,” he said.

Thomas wanted to give Marguerite a moment to prepare herself in private. In the interim, the slaves belonging to the captain of the large river boat unloaded the coach as Marguerite put on her undergarments. She was intrigued knowing they were right outside the door. She had never had such feelings before and found herself a little excited knowing they could possibly see her. However, she quickly remembered that Thomas called the men savages…

“Joshua felt nervous about his new owners, as he knew the day might come when he was sold. Mr. Andis did not like the boy around his daughters with them being so young. His daughters, who were 15 and 17 years old, often stared at the six foot, five inch muscular giant, who could easily overtake them. Mrs. Andis and the eldest Andis often spoke of him having them when the Andis men would leave to hunt deer, rabbit and squirrel. Mrs. Andis had her wishes granted several occasions and had grown fond of Joshua’s pure masculinity. Joshua was in excellent condition so Mr. Andis was careful not to whip him hard enough to leave marks, just in case he could sell him.”