Democrats Get Closer To Allowing Illegal Immigrants To Work In Congress

Democrats Get Closer To Allowing Illegal Immigrants To Work In Congress

Democrats are getting closer to passing legislation that will allow illegal immigrants to work in the halls of Congress. This potential move is alarming patriots who believe that America’s national security interests could be threatened by granting non-citizen “Dreamers” close proximity and access to sensitive information on global threats.

The “Legislative Branch Appropriations Act, 2022,” which was introduced by Democrat Ohio Congressman Tim Ryan, passed the U.S. House of Representatives 215 to 207 and will now be either passed or rejected by the U.S. Senate before potentially heading to Joe Biden’s Oval Office desk. Democrats are clearly proud of the fact that the bill provides an obvious carve-out to illegal immigration special interest groups. The summary of the spending bill actually touts that it “Grows opportunity by increasing funding for internships to support more interns from working and middle–class families and allowing Dreamers to work in the Legislative Branch” and “The bill includes language permitting the Legislative Branch agencies it funds to employ Dreamers residents of the United States brought to this country as children without proper immigration status—who hold employment authorization under the Deferred Action for Childhood Arrivals (DACA) program.”

The globalists are making a hardcore play to push illegal immigration in America during the Coronavirus era in world history. As we reported, Los Angeles Democrat mayor Eric Garcetti is on the Leadership Board of a George Soros-funded global organization called the Mayors Migration Council, which pushes for and promotes Garcetti’s program in which he pays illegal immigrants during Coronavirus. Garcetti is partnering on pro-illegal immigration efforts with Patrick Gaspard, the president of George Soros’ Open Society Foundations, and is also working with Soros’ activism network to develop a program to pay reparations to black people. George Soros is a Hungarian-born leftist billionaire with an agenda to radically remake the United States of America and the world. Eric Garcetti is currently Joe Biden’s nominee to serve as Ambassador to India. 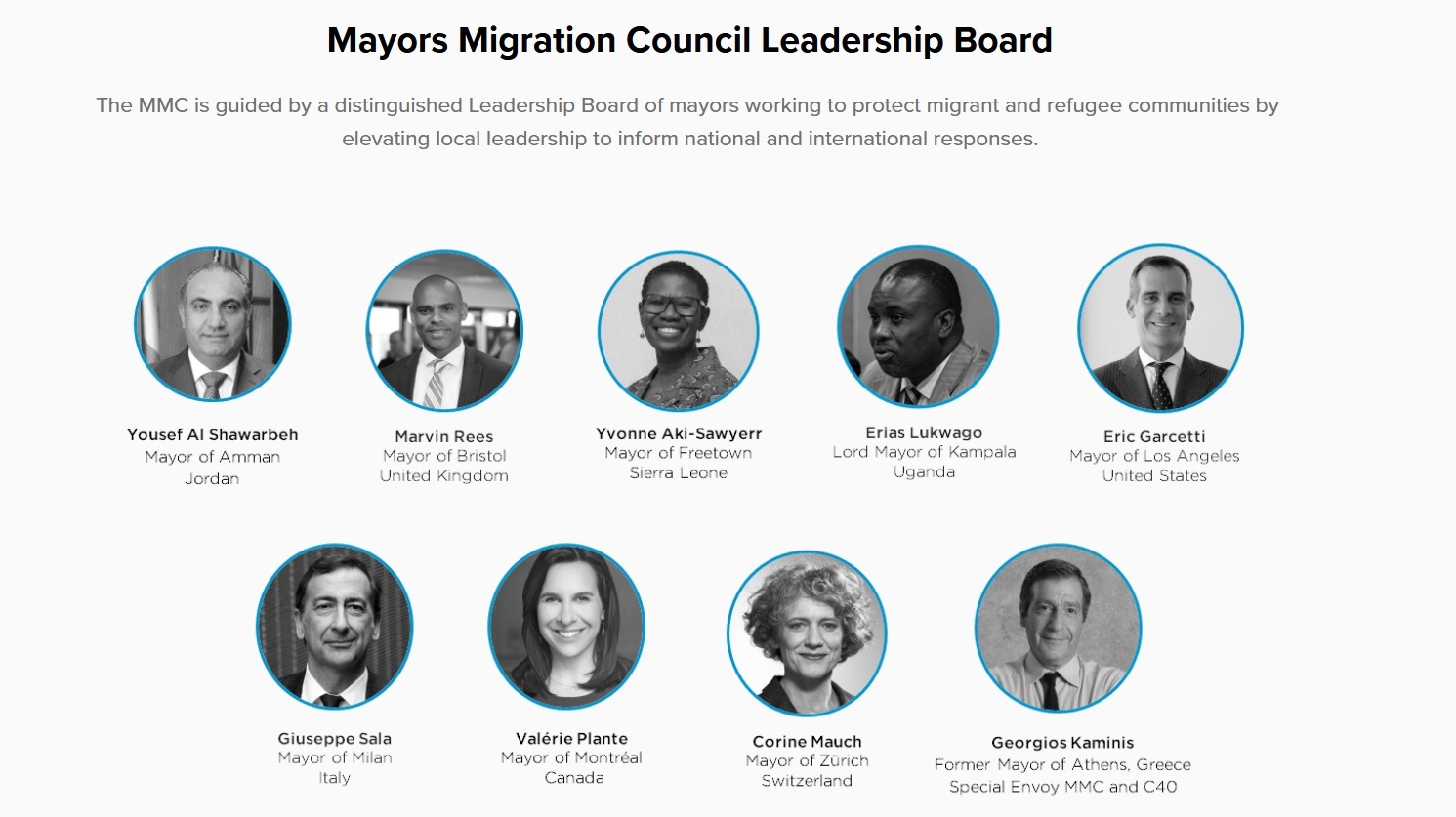 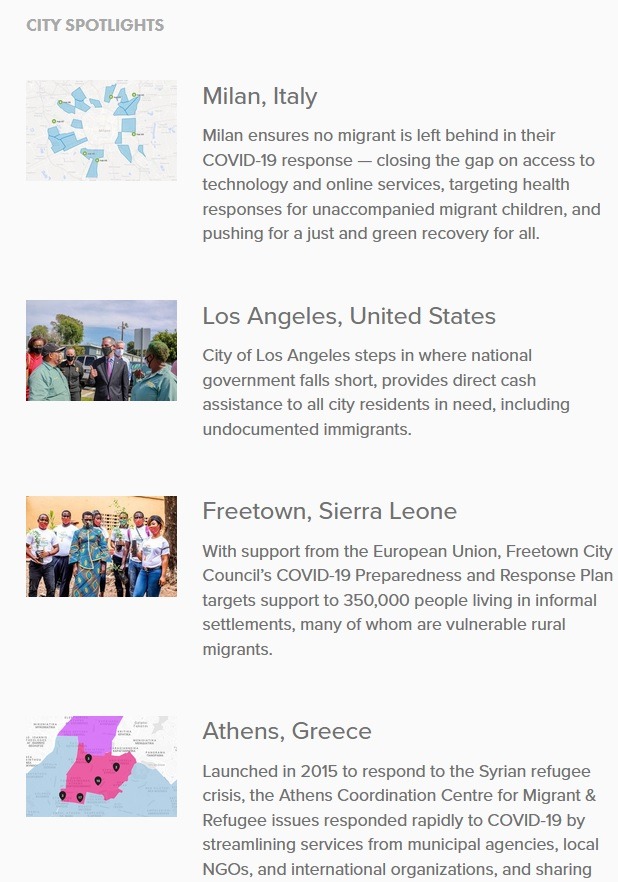