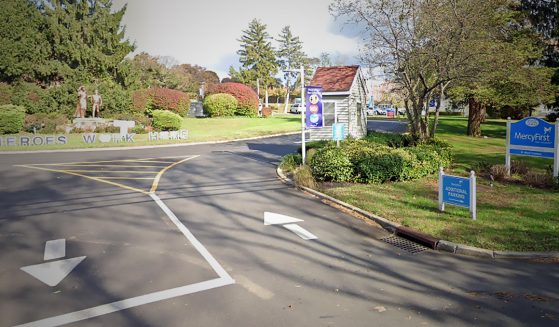 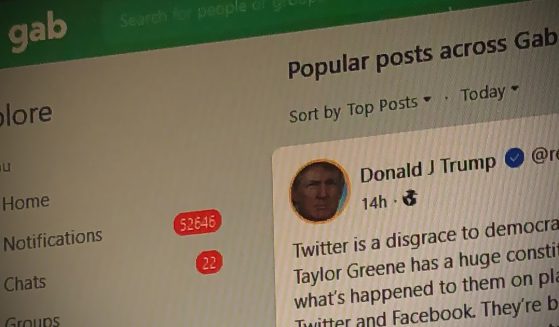 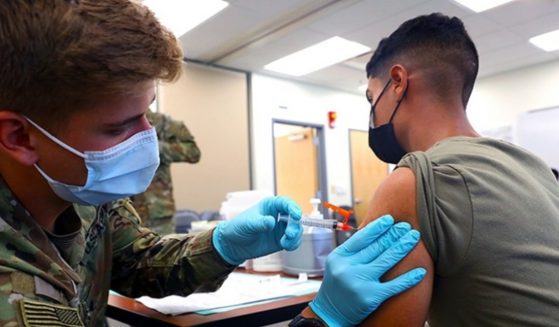 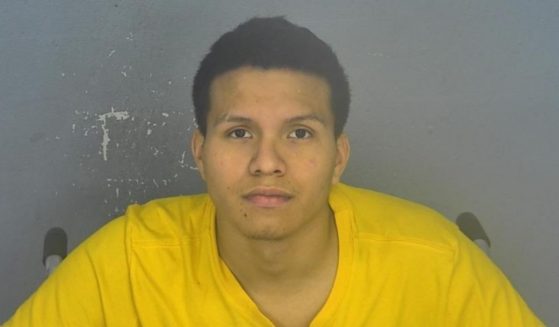 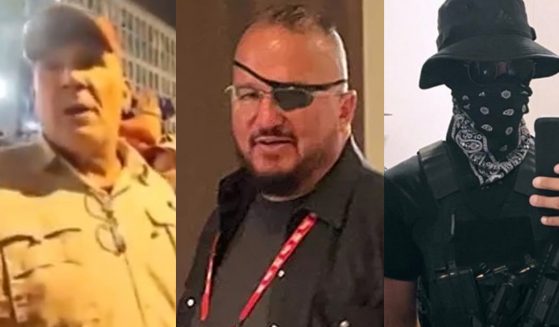 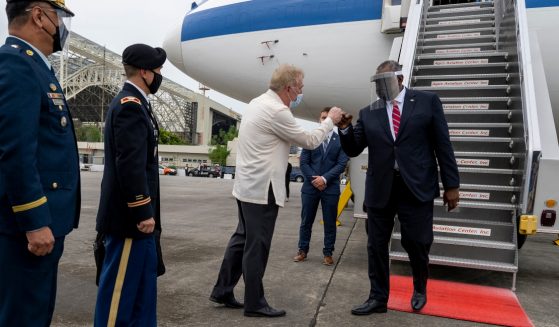 Last night members of the identitarian group Patriot Front marched on the U.S. Capitol, but had apparently kept their intentions secret, leaving the Antifa members of Washington, D.C. unable to organize into black bloc mobs and repel them with force. At least one Antifa member blamed capitalism after they were unable to mount an effective response.

According to Antifa expert Andy Ngo, Twitter accounts associated with Antifa used “a tactic called cyber swarming to immediately mobilize large groups of comrades to ‘swarm’ (i.e., attack) a target at the national mall in D.C.”

“The far-right rally was not pre-announced so #antifa were unable to organize a counter direct action ahead of time,” wrote Ngo. “One account blames capitalism for this.”

The account in question, called DC Youth Liberation Front, complained that “living in DC” is “f**king hard” because “people have jobs.” The apparent Antifa member complained, “You forget that we’re just regular people trying to live under capitalism.”

The far-right rally was not pre-announced so #antifa were unable to organize a counter direct action ahead of time. They tried to mobilize a large group using cyberswarming but few are showing up. One account blames capitalism for this. pic.twitter.com/CHUrQ7edqv

The target of Antifa’s attempt to cyber swarm was apparently the Patriot Front march that went viral last night. The organization apparently separated from another group called Vanguard America after the Unite the Right rally in Charlottesville, Virginia.

The group has been accused of holding racist beliefs, and has been associated with the definition of “alt right” popularized by the media.

The fascist Patriot Front is now marching in DC in an announced rally. They say that they are coming in trucks from the surrounding areas. I’m staying on it. pic.twitter.com/kZYX4YVd3A

HAPPENING NOW: About 500 men with riot shields are marching in #WashingtonDC pic.twitter.com/I2GS1vPZGJ

Video shows a small number of apparent Antifa members hurling insults toward the Patriot Front marchers and the police charged with protecting them.

One man repeatedly hurled insults that seemed to be directed at the police officers rather than Patriot Front members.

#Antifa did not mobilize the numbers needed to shut down or attack participants of the far-right march in Washington, D.C. pic.twitter.com/OzC5qdE3W8

According to the Patriot Front’s self-described manifesto, its “mission is a hard reset” on the United States, and “a return to the traditions and virtues of our forefathers.”

The manifesto warns that “Our national way of life faces complete annihilation as our culture and heritage are attacked from all sides,” and suggests that “Americans are on the threshold of becoming a conquered people.”

The manifesto also includes a quote about race from 30th President Calvin Coolidge and suggests that the United States government no longer serves the “interests of the descendants of its creators.”

Illegal alien minors are being ostensibly trafficked through Pennsylvania are received at a New York orphanage where they are subject to LGBTQ orientation.
By Andrew White  January 4, 2022 Comment MoreShare

Andrew Torba predicts Gab will be a deciding factor for the Republican Party in 2022.
By Tom Pappert  January 4, 2022 Comment MoreShare

An open border clearly is leading to the needless deaths of Americans: Finish the wall and restore the 'remain in Mexico' policy permanately.
By Randy DeSoto, The Western Journal  January 4, 2022 Comment MoreShare

"My client, and the majority of January 6 defendants, are alleged to have done what we all saw Ray Epps do on video."
By Tom Pappert  January 3, 2022 Comment MoreShare

It appears that a mask, face shield, and three injections of the COVID-19 vaccines were not sufficient to prevent Biden regime Defense Secretary Lloyd Austin from being infected with the coronavirus.
By Andrew White  January 3, 2022 Comment MoreShare 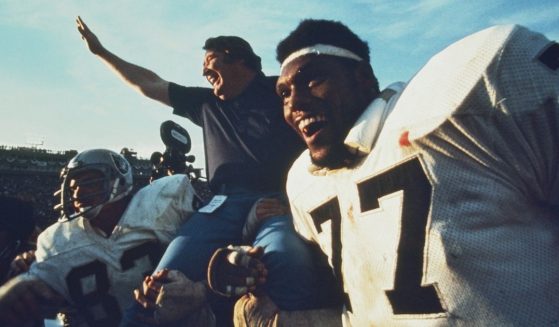 After facing a backlash over his outrageous remarks about the football icon, the Texas professor locked his Twitter account.
By Grant Atkinson, The Western Journal  January 3, 2022 Comment MoreShare 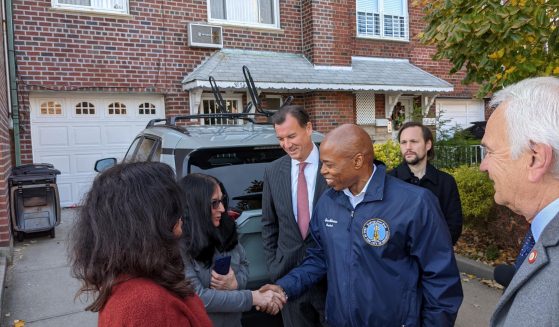 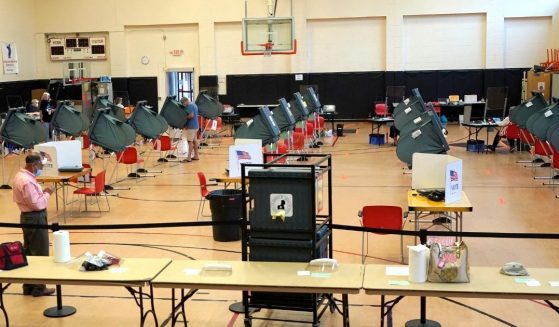 A new report claims there could be thousands of non-citizens registered to vote in the upcoming election in Texas.
By Jack Davis, The Western Journal  January 2, 2022 Comment MoreShare 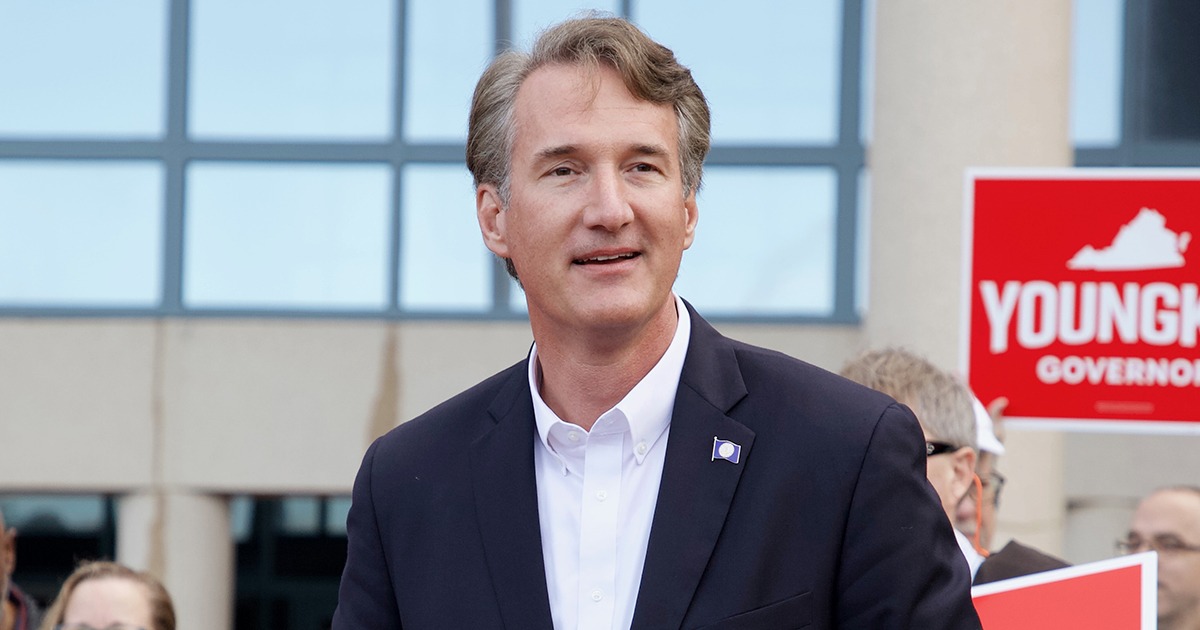