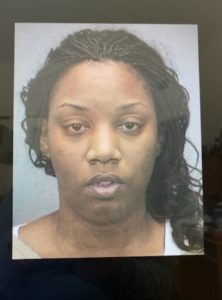 Chidi was arrested on May 27, 2007 and charged with Aggravated Battery with a Deadly Weapon, Disorderly Conduct – Breach of the Peace, “RESIST OFFICER – OBSTRUCT WITHOUT VIOLENCE,” and criminal mischief.

The records show that Chidi has three tattoos including a right thigh tattoo that reads “SHE DEVIL.”

When Packwood inquired about Chidi’s past, Chidi became confrontational over text message with Packwood. 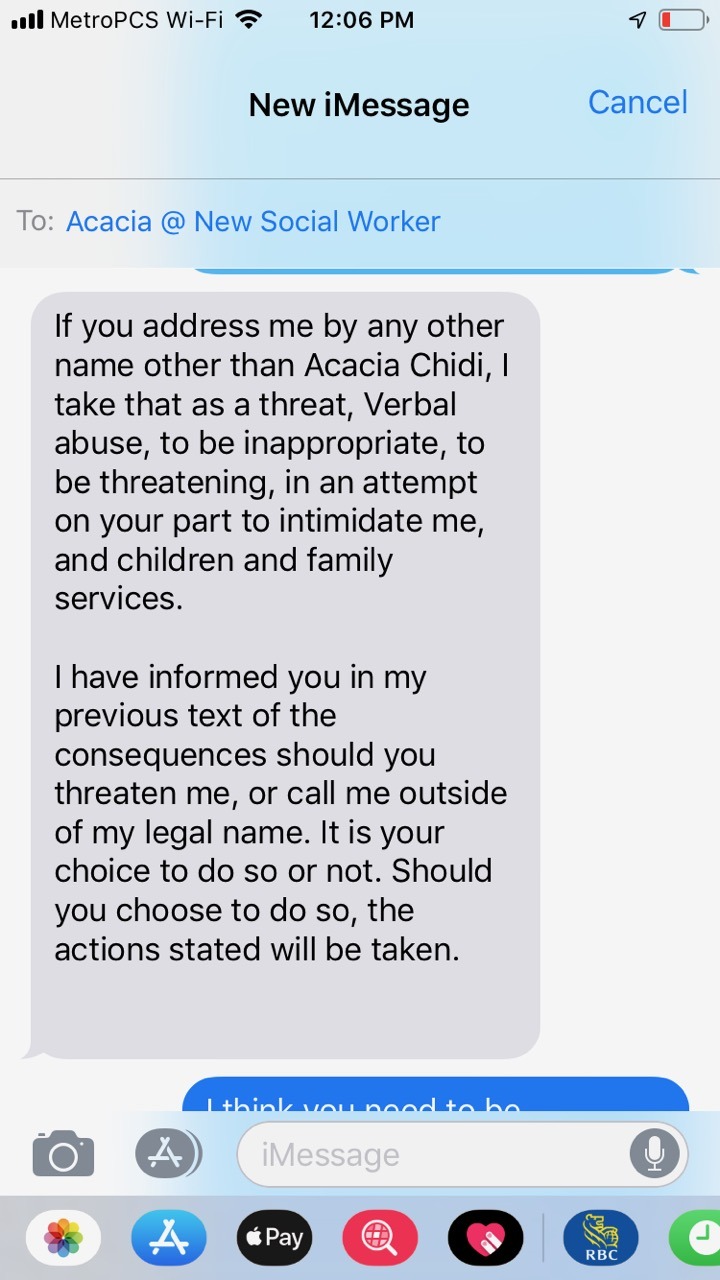 Packwood accused the county of being “well aware and complacent.”

Contra Costa County CPS did not provide comment for this report.

In nearby Sacramento County, the Sacramento Bee reported in 2009: “A review of the agency’s 969 workers employed as of Oct. 1 found that at least 68 individuals – 7 percent of the work force – have criminal records in Sacramento County alone. The number is likely to be even higher because some names were too common to retrieve all criminal complaints linked to them, and records in other counties were not searched.”