Republican congressional candidate Luna Lopez has vowed to classify Critical Race Theory teachers as domestic terrorists for purposes of criminal prosecution. This hardline policy stance could certainly galvanize parents around the country that are protesting against Critical Race Theory. The stance could also distinguish her from her contemporaries in the crowded field of Republican politics. Garner-Lopez is collecting petition signatures to run in Florida’s Fourth Congressional District, which includes much of Jacksonville, in 2022 on the slogan “RISE UP 2022.”

“Look, when I get in Congress I will make any teacher that teaches CRT or any staff member that promotes racism a domestic terrorist and they should be charged as such,” Garner-Lopez said in a video message to her supporters. “So, racial division is terrorism, it causes psychological trauma, and hate amongst the society that we live in. So anybody that implements any sort of curriculum or talks about this to children should be tried as a domestic terrorist.”

When I get to congress I will work to make any teacher or caretaker who promotes #CRT or any form of #segregation or #racialdivision able to be charged with #domesticterrorism and tried accordingly. pic.twitter.com/Dbntn6bJU8

Luna Lopez is friends and political allies with Kim Klacik, a rising star in the social media age of populist Republican politics. 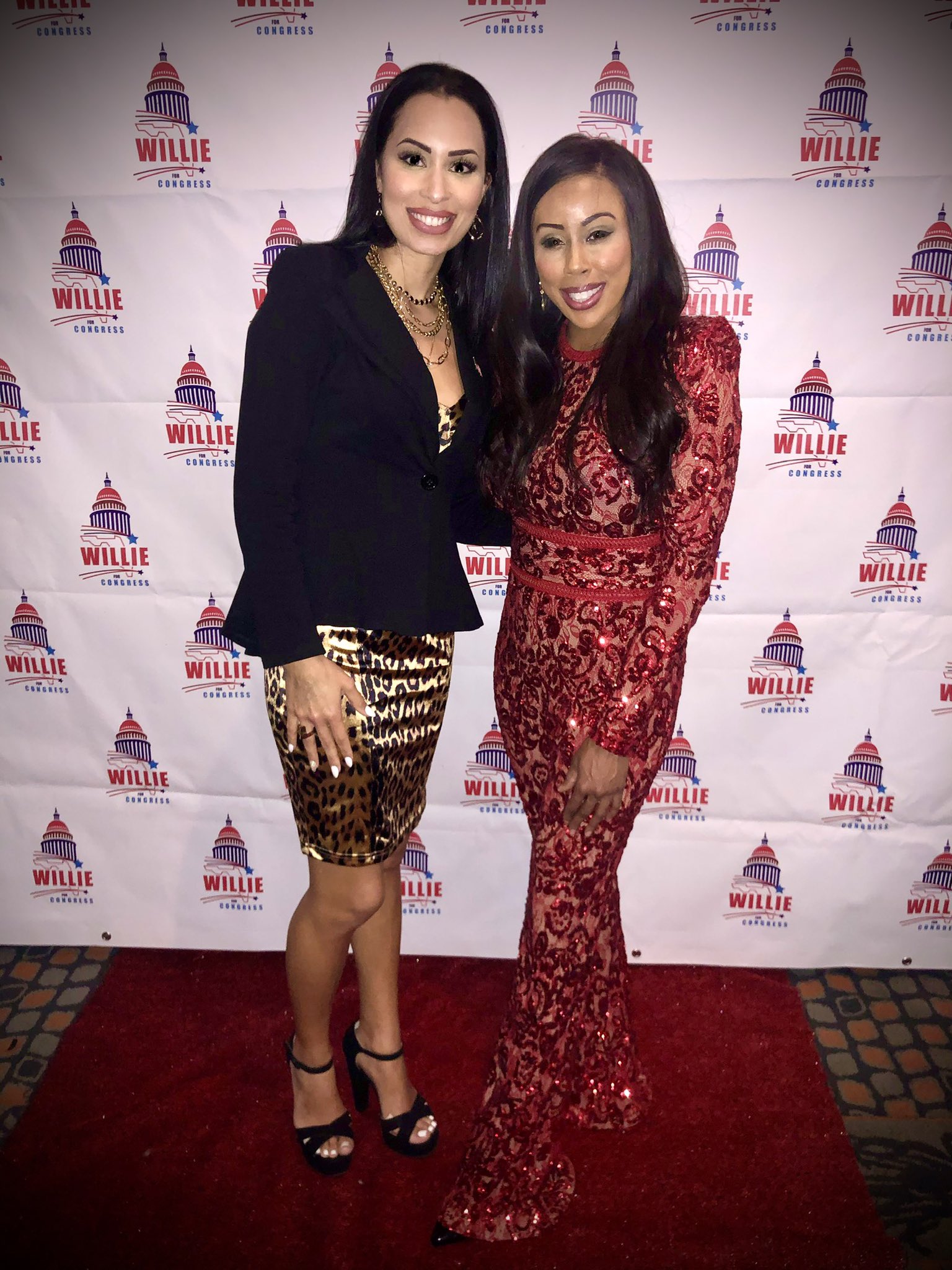