CNN head honcho Jeff Zucker’s longtime wife was repeatedly photographed at events with her friend Ghislaine Maxwell, the accused human trafficker who is currently awaiting trial for her alleged crimes. Maxwell, the daughter of Israel’s longtime national security power broker Robert Maxwell, was the companion of the late billionaire convicted pedophile Jeffrey Epstein, who was good friends with Bill Gates and who had a bizarre temple on his alleged sex-slave island. Two of Ghislaine Maxwell’s nephews have worked for Obama-Biden and the Clinton machine.

Anti-Trump CNN president Jeff Zucker and his wife Caryn Zucker broke up, it was reported in January 2018, following 21 years of being married. Months later, Caryn Zucker went to a Broadway film screening with Huma Abedin, the estranged wife of Anthony Weiner and a close companion of Hillary Clinton. Here are some photos of Ghislaine Maxwell and Caryn Zucker at events with elites, presented in the interest of journalism: 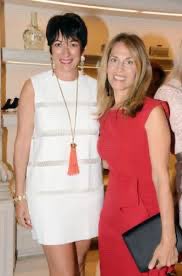 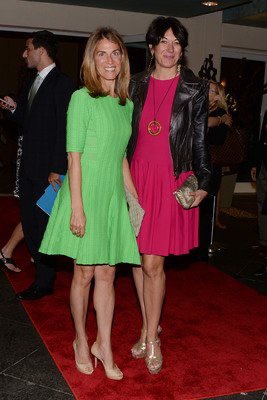 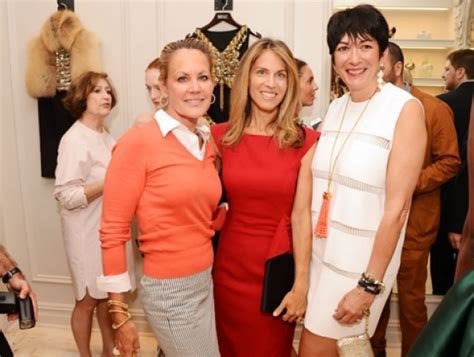 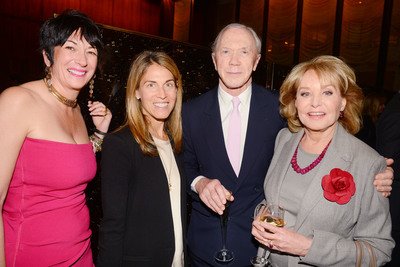 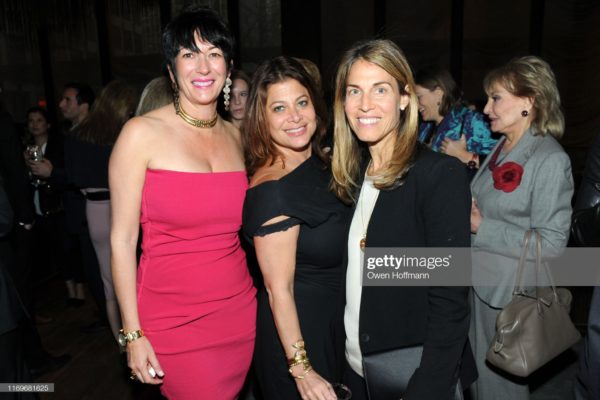