by Frankie Stockes
in 2020, News, Politics

John Wei advised North Carolina Governor Roy Cooper to extract blood from all 50,000 RNC attendees – and then the entire state. He is also a Chinese Communist with close ties to both the CCP and Governor Cooper. Here are 7 things you should know about him.

Wei has very close, long-term relationships with Communist Chinese leadership and organizations, including one with current Head of State Xi Jinping dating back four decades. When high ranking CCP members and leaders of Communist China visit North Carolina, they “undoubtedly pay a visit” to Wei, “with North Carolina’s Governor and Congressmen accompanying.” 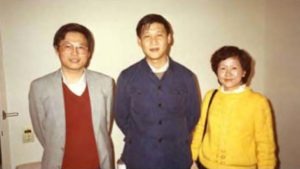 Wei is closely associated with the CCP’s United Front Work Department and traveled to China to attend their 2019 National Day banquet as an honored guest. The event was celebrated as marking the coming of a “Chinese Century” A congressional investigation into the United Front Work Department listed the group as a foreign influence operation seeking to undermine governments and subvert politicians 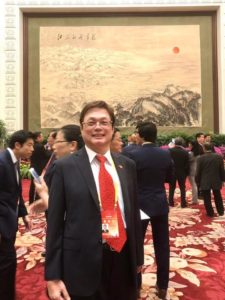 Wei regularly hosts and attends fundraisers and parties for Governor Cooper. In 2016 he hosted a provisional ballot recount victory party on Cooper’s behalf. He’s also been a guest at the Governor’s Mansion and even attends Gubernatorial Christmas Parties. 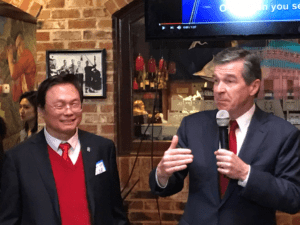 Wei was presented with the “Top 10 Citizenship Award” by Mrs. Cooper in 2017, just a few months after hosting Roy Cooper’s victory party. The awards ceremony was sponsored by the Confucious Institutes, a CCP-funded “education partnership” named as a “malign foreign influence operation” by the U.S. government. President Trump banned government funding of the institutes under the 2018 NDAA. 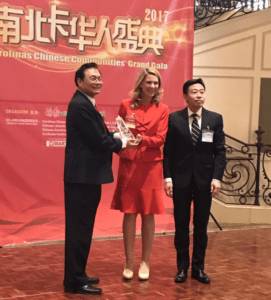 Governor Cooper has appointed Wei to at least two positions in government. The first appointment came in 2017 when Cooper gave Wei a position in the North Carolina Rate Bureau, a group that was created by the General Assembly to administer property and casualty rates for the insurance industry. In 2018, Cooper appointed Wei to the North Carolina Complete Count Coalition, a group tasked with coordinating and implementing the 2020 U.S. Census, giving the Chinese Communist direct involvement in the census used to determine seats in Congress and the Electoral College.

6) Wei also sits on the board of First Citizens Bank

According to his website, Wei sits on the board of First Citizens Bank in Wake County, NC and has since 1992. As of 2019, the bank has over 500 branches in 19 states. It employs over 7,000 people and has over $37 billion in total assets. Through his work with the bank and local Chinese business operations, Wei is also tied to the Chamber of Commerce, who as most know, actively lobbies American governments with great success – especially on the topic of mass immigration.

Wei has introduced Secretary Marshall to “senior level Chinese government officials” and even attended her birthday party. After introducing Marshall to Liu Chuansheng, a Chinese official who has helped with the establishment of the subversive Confucious Institutes in the United States, Chuansheng praised him as an “eminent diplomat.” 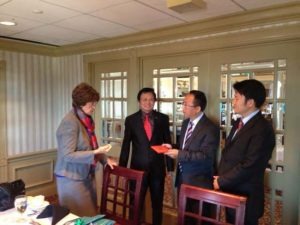