GETTR was recently caught flat footed over its ban of Nick Fuentes, a controversial podcast host who live streamed himself being repeatedly banned from the platform.

When The Blaze’s Elijah Schaffer asked questions, he was shadow banned on the website, and GETTR said they had nothing further to say.

As a result of the shadow ban, it became virtually impossible to find Schaffer’s account, or any mention of his name on the platform. Though GETTR denied the shadow ban, Schaffer said they removed the it after a private conversation.

The drama has apparently been enough for Lauren Witzke, the former U.S. Senate candidate from Delaware, and Edward Szall, a longtime host of True News.

Trending:
MATT GAETZ: Jan. 6 Wasn't An Insurrection, But May Very Well Have Been A 'Fedsurrection'

“We are going to be deleting our GETTR account right now,” said Szall in a video posted to Cross Talk’s Gab TV account.

“The first thing we found out is that you can’t even do it on PC,” he added. “In the PC version, there is literally no place to delete it. But you can do it on the phone.”

In a statement, Cross Talk said:

“Cross Talk News is a Christian organization who stands with Christians. After finding out that GETTR was censoring and banning our fellow Christians like Nick Fuentes, we made the decision to pull our show from the GETTR network to focus on building up our platform on GAB, a place where outspoken Christians are welcome to speak without fear of being banned. Christ is King”

This also comes after GETTR’s Communications Director’s history as an anti-Trump Twitter pundit and reporter was exposed.

Not only did she support President Obama and cry when Hillary Clinton lost in 2016, she continued actively opposing Trump as recently as 2021.

Related:
EXCLUSIVE: Malkin Responds To Feds' $4,536 Bill For Info About Fuentes, Witzke And No Fly List, 'What Is Our Government Trying To Hide'

She celebrated as Joe Biden’s victory was cemented on January 6, calling it a victory for “democracy,” and bashed President Donald Trump’s efforts to contest the 2020 election. 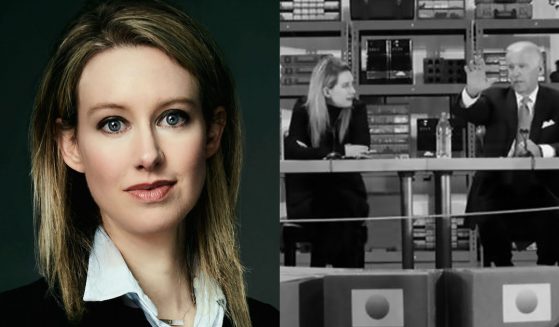 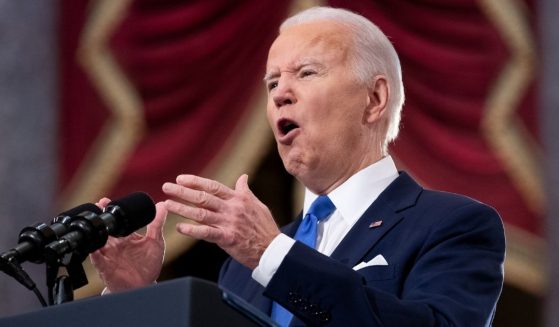 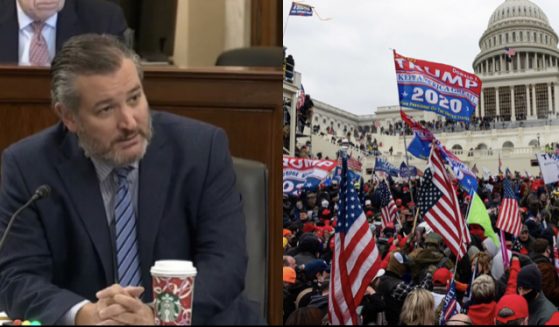 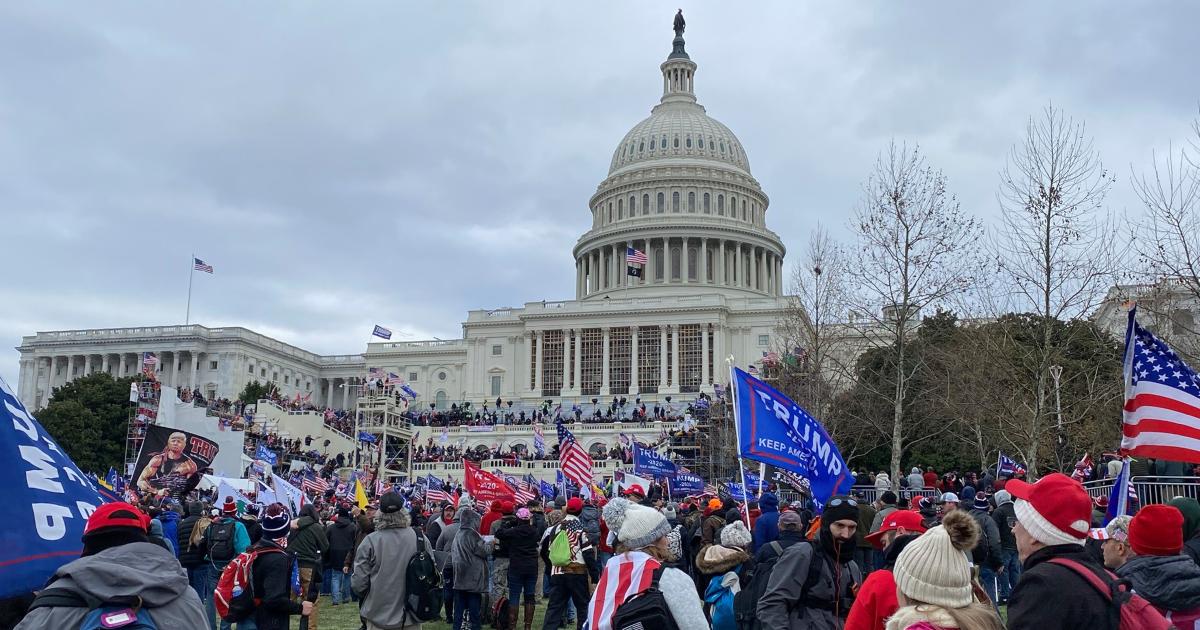