In turns out, the intel Eustáquio received was accurate. De Moraes ordered the arrests of Eustáquio and Fugazza on Monday.

Oswaldo Eustáquio, an independent conservative-leaning journalist who was incarcerated in 2020 and allegedly tortured, was forced to flee his home country of Brazil in a small passenger plane on Wednesday, December 21st along with comedian Bismark Fogazz  after the pair received intel that the Supreme Tribunal Federal (STF), or the Federal Supreme Court, would issue warrants for their arrests.

“Ten days ago, we received information from a very hot source that our names would be on the list of an arrest warrant” Souza told media outlet, Revista Oeste.

Independent journalist, Oswald Eustacquio, allegedly tortured by the De Moraes regime while incarcerated on bogus charges, was forced to flee his home country of Brazil on Dec. 21st after he was tipped off about an incoming arrest warrant by the Supremo Tribunal Federal (STF). pic.twitter.com/LMPljHP7QK 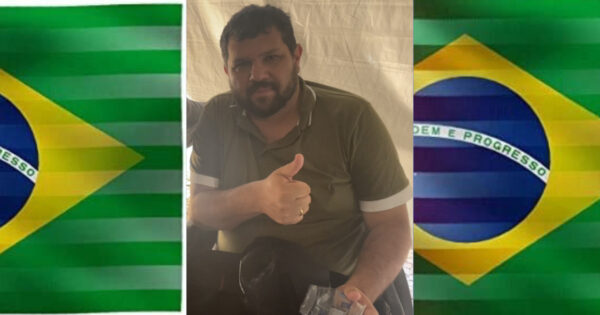 According to sources on the ground in Brazil, Oswaldo Eustáquio was tortured while he was incarcerated beginning in 2020 which rendered him bound to a wheelchair.

The whereabouts of independent journalist, Oswaldo Eustáquio, and comedian, Bismarc Fogazza, are unknown, and they are considered to be on the run or in hiding after they became de-facto enemies of the state.

In turns out, the intel Eustáquio received was accurate. De Moraes ordered the arrests of Eustáquio and Fugazza on Monday. 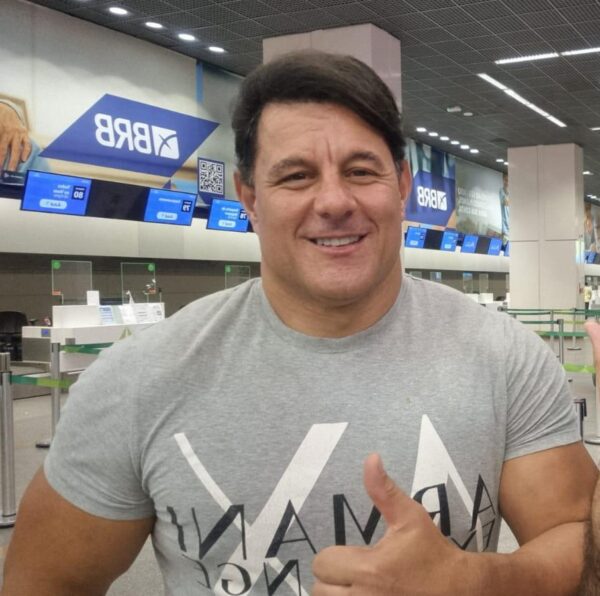 Ricardo Vasconcellos, the lawyer for Eustáquio, made a statement on Tuesday about the decision in which he asserted its unconstitutionality and illegality.

“The order is illegal, and neither the STF nor the TSE has the competence to arrest ordinary citizens, they are limited to the jurisdiction of people with jurisdictional preogatives. All these illegal orders since 2019 have been denounced by Oswaldo and Bismarck in the Inter-American Court of Human Rights, and additionally, an arrest order without a consummated crime, that is an imaginary and opinion crime is a violation of human rights of the citizen, which violates the Pact of San Jose of Costa Rica, to which Brazil is a signatory.

Furthermore, it is unknown who requested the arrest because it cannot be requested by the Minister or the Attorney General’s Office (PGR) or by the police. It has to be someone who called the STF, and from what was gathered, Oswaldo has no case against him in the STF, so there is no breach of a prison sentence without an original process and without access to lawyers.”

-Statement made by Ricardo Vasconcellos, lawyer for Eustáquio.

“The process is illegal and unconstitutional,” the lawyer added.

Eustáquio was confined to a wheelchair after what was ruled an accident occurred while he was in custody after his arrest in December 2020.

The National File journalist on the ground in Brazil was forced to flee the country under the protection of an armed escort after the lives and he and his bodyguard, a British Texan were threatened by an unconfirmed intelligence agency on the same night they were physically accosted by a U.S. State Department employee.

The State Department declined to make any comment on the event.

Current Brazilian President, Jair Bolsonaro, is expected to make a speech on Wednesday at 7:00 AM Eastern Standard Time (EST).

Stay tuned to National File for more updates on the political unrest in Brazil.